On January 17, 1965, Thanakorn Wangboonkongchana, spokesman for the Prime Minister’s Office, stated that from the case of underwater volcanoes southern pacific ocean area in the east of Tonga A devastating eruption caused a tsunami to hit the coast in Nuku’alofa, Tonga and several countries around the Pacific Ocean. and a tsunami warning was issued causing concern about Thailand’s tsunami monitoring and surveillance system by Gen. Prayut Chan-o-cha, Prime Minister and Minister of Defense has ordered all relevant agencies to monitor and monitor the impact including checking the protection system and warnings of Thailand to be available continuously to minimize the impact, damage that may occur if there is an adverse situation

“The Prime Minister ordered with concern. do not want to affect the Thai people to the relevant agencies for advanced surveillance Ask all units to inspect the equipment. as well as developing an efficient and modern warning system and disaster relief system. and are linked in the region In this regard, people are asked to be confident that the Thailand’s tsunami monitoring and surveillance system is still complete. can be used normally In addition, Thailand has integrated cooperation with foreign countries. and neighboring countries in a timely notification,” said Thanakorn. 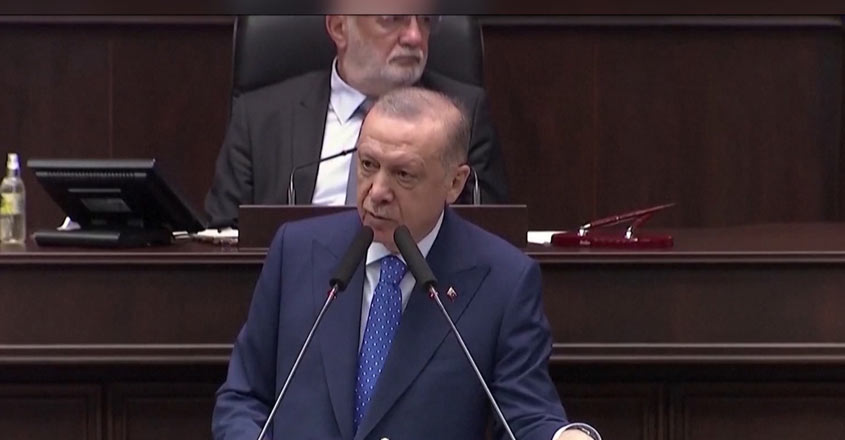