The transition committee “the 1st new city promise, there is no change in position”… An “promotion without setbacks” (comprehensive) 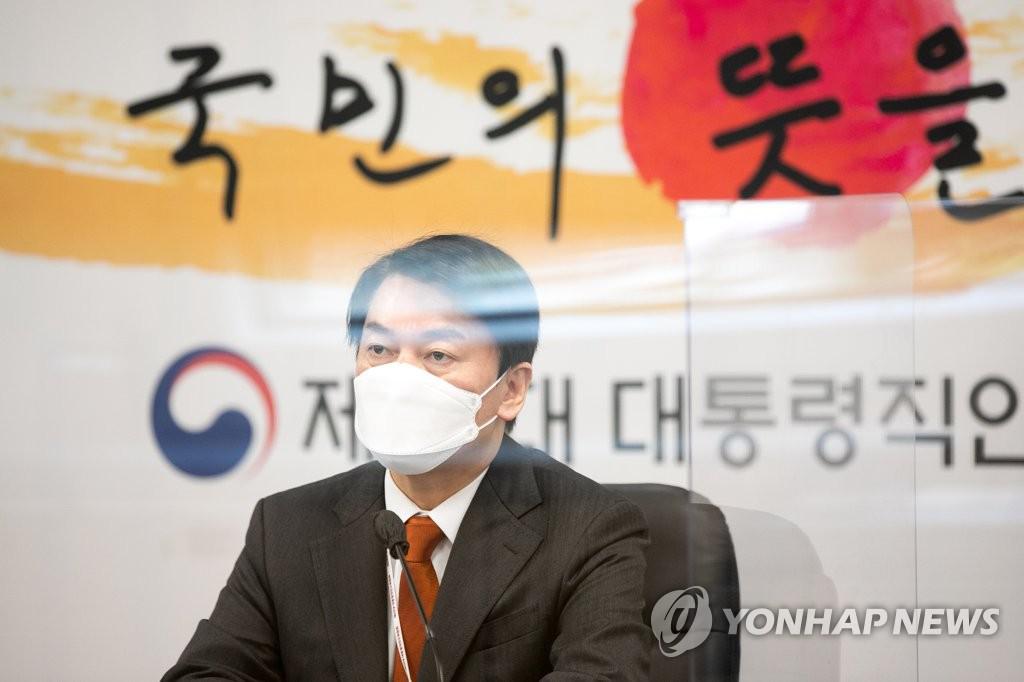 On the 27th, Ahn Cheol-soo, chairman of the Presidential Transition Committee, said, “The official position of the transition committee is that there is some confusion, but it is proceeding without any setbacks.”

Chairman Ahn met with reporters in front of the transition committee in Tongui-dong, Jongno-gu on the same day and said, “Right now, both the ruling and opposition parties have proposed the amendment (related to the maintenance business) in the National Assembly and there is no disagreement.”

Chairman Ahn continued, “I think that the bill can be passed as soon as possible and can be put into action as soon as the new government takes office,” said Ahn.

Chairman Ahn added, “In addition, we are thinking about remodeling the parking lot, giving incentives to existing tenants to move in, and even solving the traffic problem if the number of households increases.”

Spokesperson Shin explained, “We didn’t change the contents (promote promotion).” “Even if we start (reconstruction project) right now, it won’t start within a few months, so the media expressed it as ‘speed control’.”

Spokesperson Shin added, “When it comes to real estate, we ask that you understand that we are very reserved for words because the market responds to every small word.”

Earlier on the 25th, the Real Estate Task Force (TF) of the Acquisition Committee announced that it was “a matter under consideration as a mid- to long-term national project” in relation to the first phase of the new city reconstruction project.

Then, as pointed out that ‘Isn’t it a change of word’ about President-elect Yoon Seok-yeol’s promise to revitalize the reconstruction of the first phase of the new city, there was a backlash in the first phase of new towns such as Ilsan and Bundang, Gyeonggi Province.

As local public opinion worsened and attacks from the Democratic Party of Korea and others came in line with the June 1 local elections and the Bundangap parliamentary by-election, it was interpreted that the transition committee was re-evolving, emphasizing that “it is not a change of promise, it is proceeding as scheduled.” .

The transition committee announced twice the day before that it was “progressing as promised” and that “the required time can be shortened by a special law.”

On the other hand, Chairman Ahn Cheol-soo said about President Moon Jae-in’s negative views on the policy of relocating President-elect Yoon’s office or the abolition of the Ministry of Gender Equality and Family in an interview with JTBC earlier, “Because change of government is the people’s choice, it is better for the current government to bless the next government. It is an attitude of respect for the people to wish for the best.”

He also emphasized, “Rather, it is the moral of a person to say, ‘There were difficulties like this in the current government, and I hope they can overcome them well’.”

Chairman Ahn said, “The evaluation of the past five years is not made by the president, but by the people.

Read Also  I was looking to buy an officetel loan... Newlyweds in trouble