China, which is in conflict with Taiwan by emphasizing the ‘one China’ principle, has revealed its governing principles and plans after unification with Taiwan.

It is interpreted as an intention to divide public opinion in Taiwan at the same time to show that China’s will for unification, which does not exclude unification by force, is not just words.

A high-ranking official in charge of Taiwan affairs in China argued that the Tsai Ing-wen government’s insistence on independence was the greatest threat to peace and stability in the region.

He also did not forget the warning that “the division of the nation will be judged by history.”

“(Taiwan independence supporters) will be despised by the people and condemned by history. The mainland will punish the separatists of ‘Taiwan independence’ according to the law and hold them to lifelong accountability.”

Instead, he said the blueprint China envisioned would give Taiwan a much stronger competitive edge if unification was achieved.

After reunification, Taiwan uses the mainland market as a vast hinterland, emphasizing that the space for development will be larger, and the industry and supply chain will be more stable.

He also said that Taiwan’s peace and well-being will be fully guaranteed after reunification, and that Taiwan’s financial income will be used to improve people’s livelihood as much as possible.

He also emphasized that the lifestyle, private property, religious beliefs and legitimate rights and interests of Koreans in Taiwan will not be infringed.

It is interpreted as an intention to divide public opinion in Taiwan by presenting a positive future image of unification to the Taiwanese public while checking the post-China policy of the ruling Democratic Progressive Party in Taiwan.

Earlier in September, according to the Continental Commission, Taiwan’s main body in charge of mainland China, 87.5% of Taiwanese expressed their opposition to China’s demand for one country, two systems. 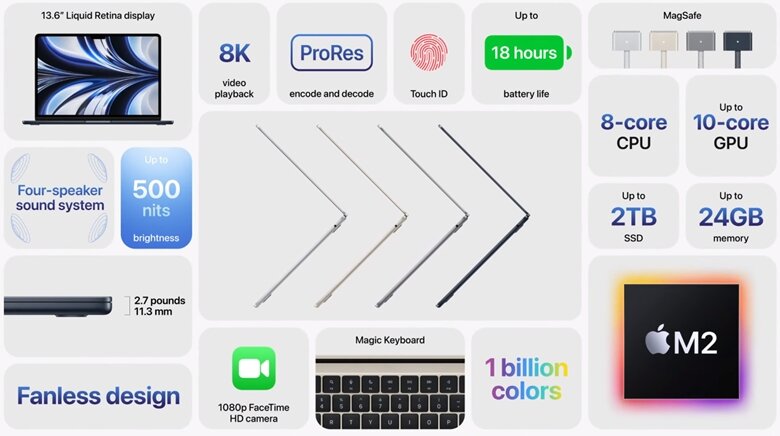