This afternoon, a large-scale candlelight vigil will be held in downtown Seoul to condemn President Yoon Seok-yeol and to commemorate the victims of the Itaewon disaster.

We connect reporters who are out in the field. Reporter Lim Seong-jae!

Yes, it is located near Sungnyemun Gate.

It looks like the rally started a while ago. Were many people gathered?

Yes, as you can see from the back, the rally starts a little later.

The area around Sungnyemun Gate, where the stage is located, is gradually filling up with attendees an hour before the rally.

Attendees are seen holding up hand signs commemorating the victims and condemning the regime.

The rally was organized to find out the truth about the Itaewon disaster which left over 350 injured.

In particular, they raise their voices regarding the punishment of those responsible for the disaster.

Beyond the police and fire departments, the Yongsan-gu Office and the Ministry of Public Administration and Security, which are being investigated for responsibility, we demand the responsibility and resignation of President Seok-Yeol Yoon.

Last week, after the rally in Sungnyemun district, the participants marched to Samgak district near the Yongsan presidential office.

It was an action meant to protest against President Yoon with what is known as ‘surrounding the president’s office’.

This time, instead of the President’s Office from 6:00 PM, we plan to march towards Myeong-dong, Jonggak, and Gwanghwamun and then return to this place.

It is explained that the intention is to inform more citizens of the meaning of this rally, focusing on places with a large floating population.

The rally itself is supposed to continue until around 8pm.

Is it somewhere near a candlelight vigil?

It is in the nature of a ‘counter-reaction’ to the candlelight vigils that take place here.

Near Dongwha Duty Free Shop and Yongsan Presidential Office, the traffic lines themselves do not overlap.

The United Freedom Party, led by Pastor Kwang-hoon Jeon of Sarang Jeil Church, is holding a rally at the Donghwa Duty Free Shop in Jongno-gu, Seoul from 2:00pm.

The organizers claim that there are 30,000 attendees, most of whom are calling for the preservation of order and an investigation into the opposition.

An hour later, at 5pm, another conservative civic group, New Freedom Coalition, is due to start its rally.

Exits 10 and 11 of the Samgak area, which is close to the Yongsan presidential office, are the meeting points.

They argue to draw a line between support for President Yoon and the theory of responsibility for the disaster, arguing that the participants of the candlelight vigils are abusing the Itaewon disaster politically.

However, unlike last week, it is expected that there will be no major clashes as the movement of the candlelight vigils does not overlap.

In preparation for the rally in downtown Seoul, the police placed about 60 information signs around the rally and march section and deployed about 300 traffic police officers.

So far, we have introduced it near Sungnyemun Gate. 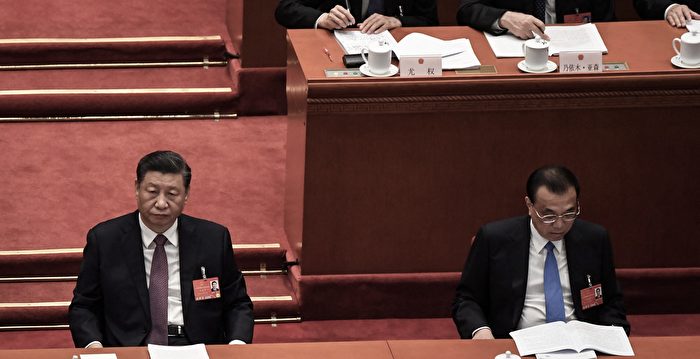 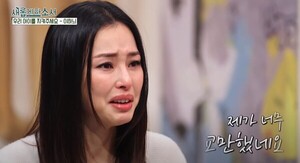