Home » Business » 710,000 people flocked to watch ‘Rubber Duck’ for three days… Why are we so passionate about this ‘Yellow Duck’?

This time too, there was an ‘accident’ with the certification shot. This is the story of the giant rubber duck ‘Rubber Duck’ (pictured) which came back after 8 years. According to Lotte C&T’s count on the 3rd, the number of people who flocked to Seokchon Lake from September 30, when the rubber duck was unveiled until the past 2 days, reached 710,000. Why are people so obsessed with this common (?) yellow duck doll? When a visitor asked the secret of Rubber Duck’s popularity, the natural (!) answer came back, “Is there anyone who doesn’t like cute characters?”

The retail industry is focused on bringing customers out with character dolls that have grown in size. Lotte, which had a great attraction effect with ‘Rubber Duck’ 8 years ago, had fun with exhibits of large balloon dolls such as ‘Belligom’ (Lotte Home Shopping character) and ‘Pikachu’ (‘Pokémon’ cartoon character). call a big rubber duck.

Shinsegae Department Store is also working hard to grow its fandom by promoting ‘Pubilla’ and his friends. Puvila and his Friends are the representative characters of Shinsegae Department Store with the record of holding the most number of holders among non-fungible token (NFT) projects in Korea. Puvila also drew attention by transforming into an extra-large 17m sculpture to commemorate the first anniversary of Daejeon Shinsegae Art & Science last month. 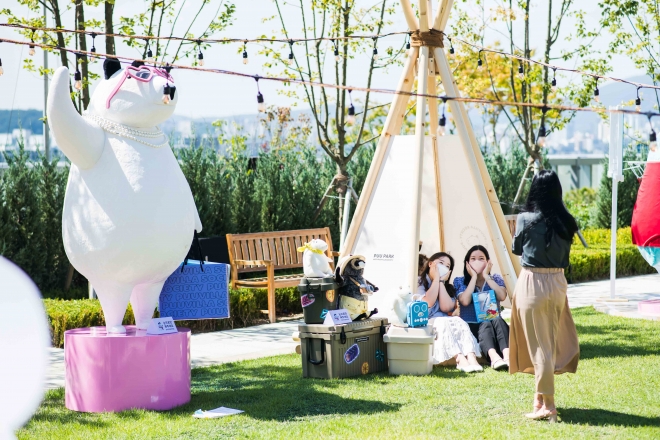 There are several reasons why the retail industry has become ‘sincere’ when it comes to character marketing. An industry official said, “All ages like characters with a touch of cute, and there’s no limit to the ability to expand compared to logos.” Since the characteristics of the brand are projected onto the anthropomorphic character, the storytelling is better compared to the logo, and it is better to gain the understanding and sympathy of consumers.

With the development of social media (SNS) together with the Internet, some analysts say that the MZ generation (20s to 30s), who are used to expressing character-style emotions, have gained purchasing power, and the industry has given characters to the front. The large-scale character sculptures are particularly suitable for the characteristics of the MZ generation, who like to experience and share new things.

Characters who have gained popularity can enter shops with competitors. Competitors also focus on attracting young customers with their characters and gaining sales revenue. Lotte’s Belligom, which recently opened a pop-up store at its Hyundai Department Store, is a prime example.

A well-done character attracts people and contributes to increased sales. According to the Lotte Office and Songpa-gu, the Rubber Duck exhibition in 2014 increased the average monthly visitors and sales of nearby commercial areas (Bangi Food Alley, Songridan-gil, and Seokchon Lake) by 20% and 15%, respectively. 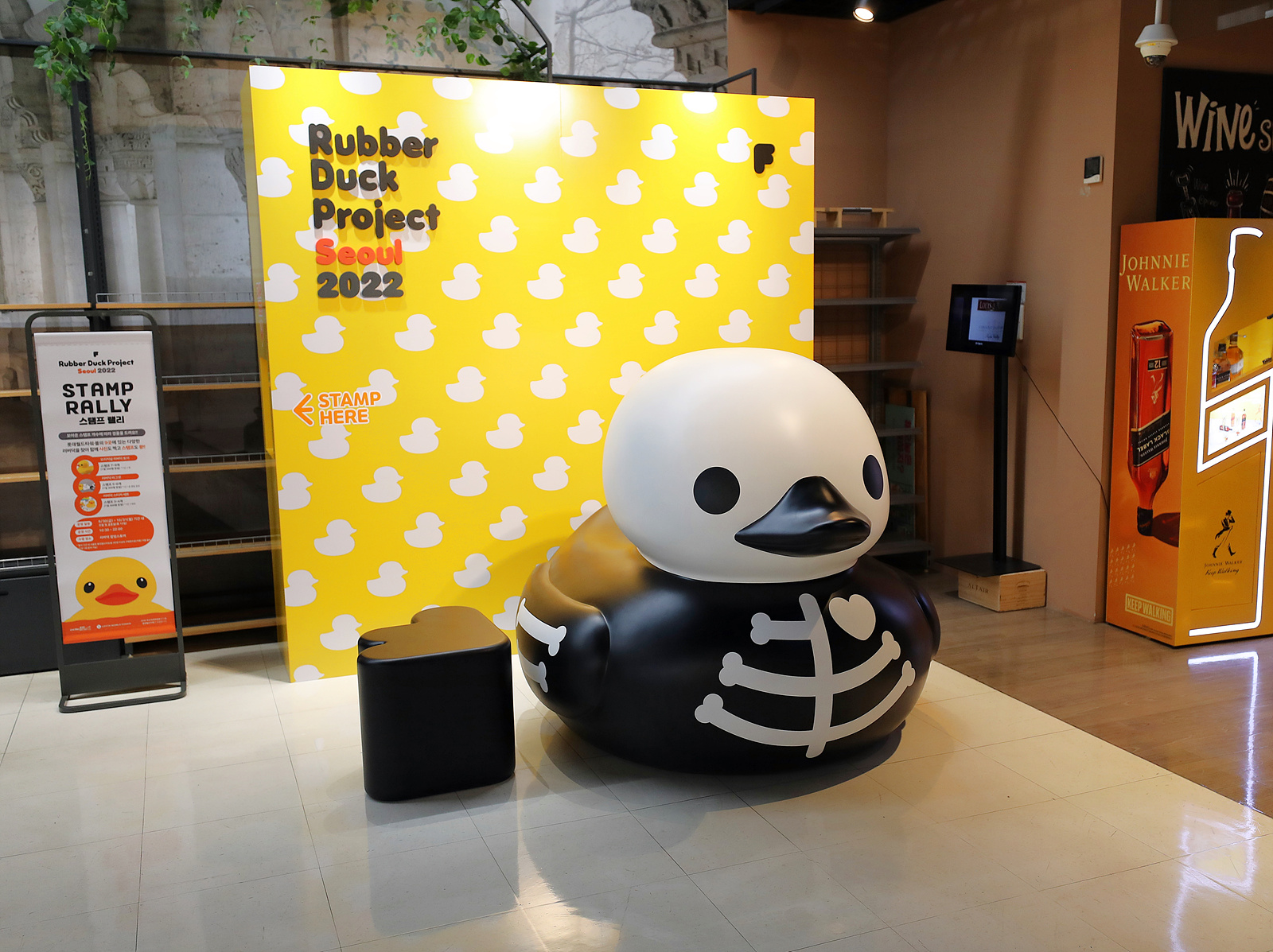 [S로그 Ep.22] The main character is a foundry facility engineer, the secondary character is a job mentor … A day in the life of a talented engineer who wants to make juniors in the company by mentoring job seekers – Samsung Electronics Semiconductor Newsroom 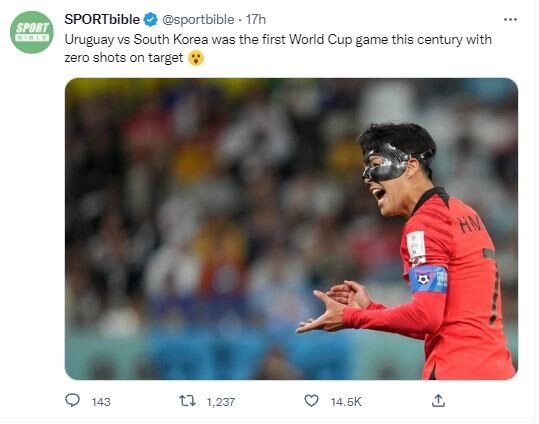 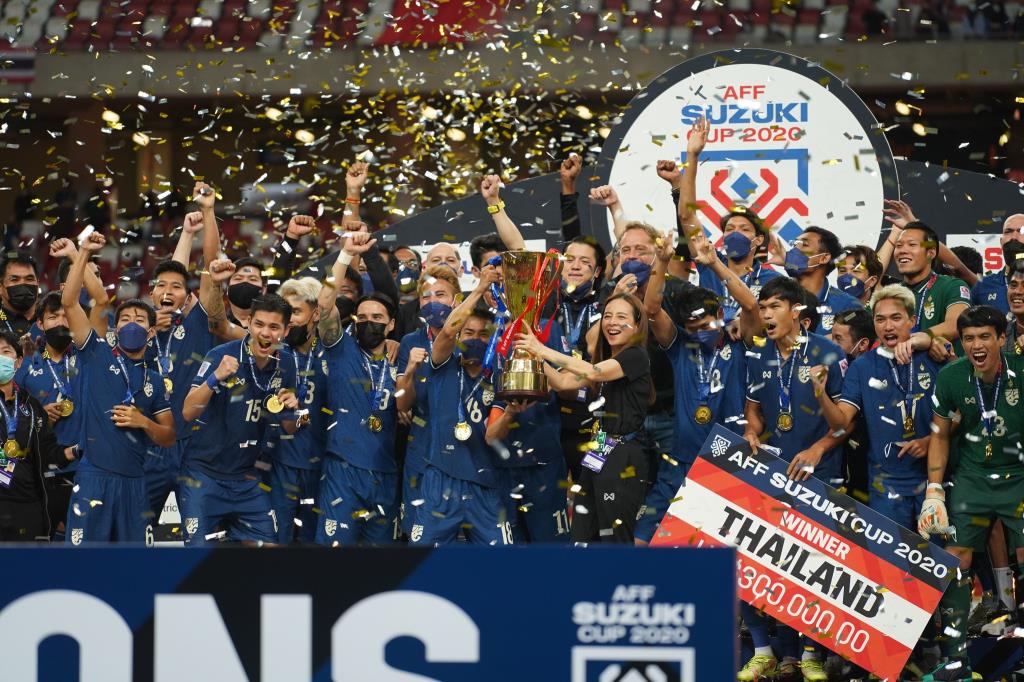 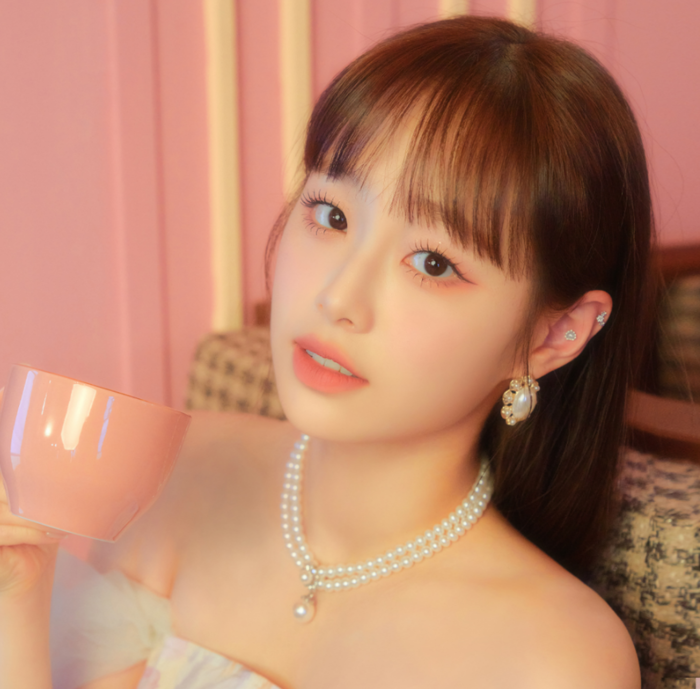 [S로그 Ep.22] The main character is a foundry facility engineer, the secondary character is a job mentor … A day in the life of a talented engineer who wants to make juniors in the company by mentoring job seekers – Samsung Electronics Semiconductor Newsroom

10 things discovered in the iPad Gen 10 after trying it for real! 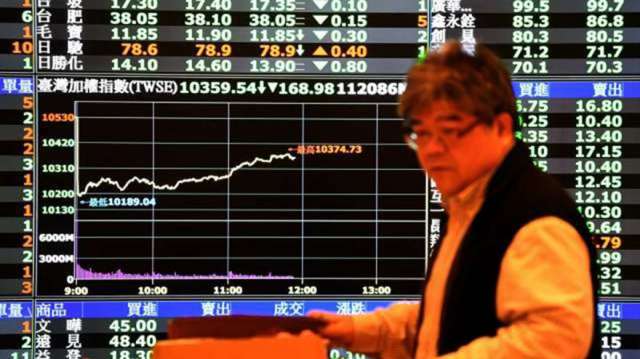