According to the latest chart released on the 23rd (local time), this album reached the top, beating prominent artists such as suede and Rina Sawayama.

Blackpink’s previous highest position on this chart was 2nd with their debut full-length album ‘The Album’ in 2020.

The UK Official Chart is considered one of the two biggest charts with global authority along with the US Billboard Chart.

In the UK Official Singles Chart, singer Psy topped the charts with the hit song ‘Gangnam Style’, which caused a worldwide syndrome in 2012.

This is the first time a Korean singer has topped Spotify’s weekly male and female chart.

Blackpink showed its global potential by selling more than 1.54 million copies of ‘Born Pink’ in the first week of its release based on Hanteo Chart.

Accordingly, it is expected to enter the top spot on the US Billboard ‘Billboard 200’ main album chart, which will be revealed on the 26th.

‘Born Pink’ by Blackpink contains 8 songs in various genres, including the title song ‘Shut Down’.

‘Shut Down’ is a new attempt by tasting Paganini’s ‘La Campanella’ and combining trendy hip-hop beats with classical and hip-hop.

It maximizes the listener’s pleasure by adding a drum sound to the violin’s sharp performance. 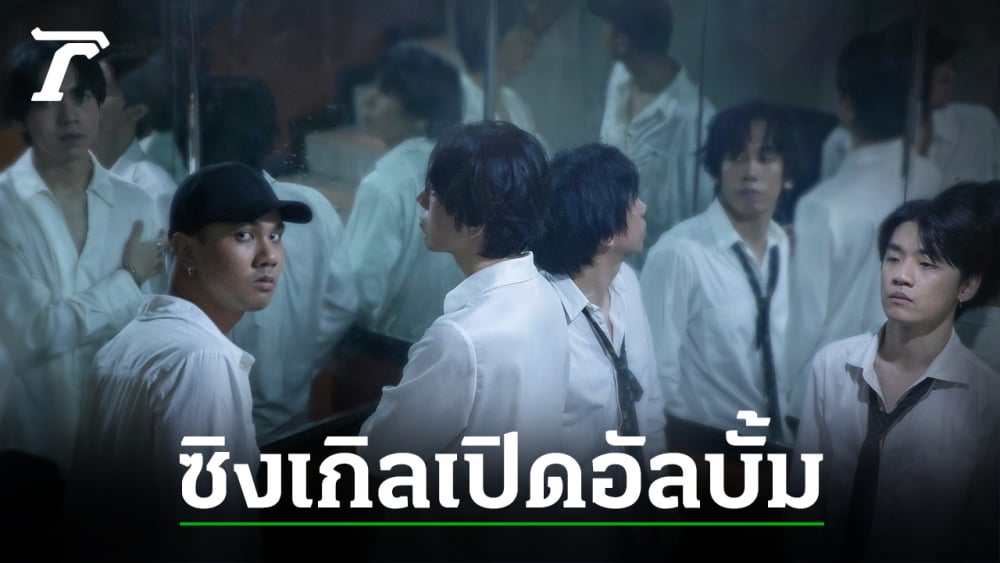 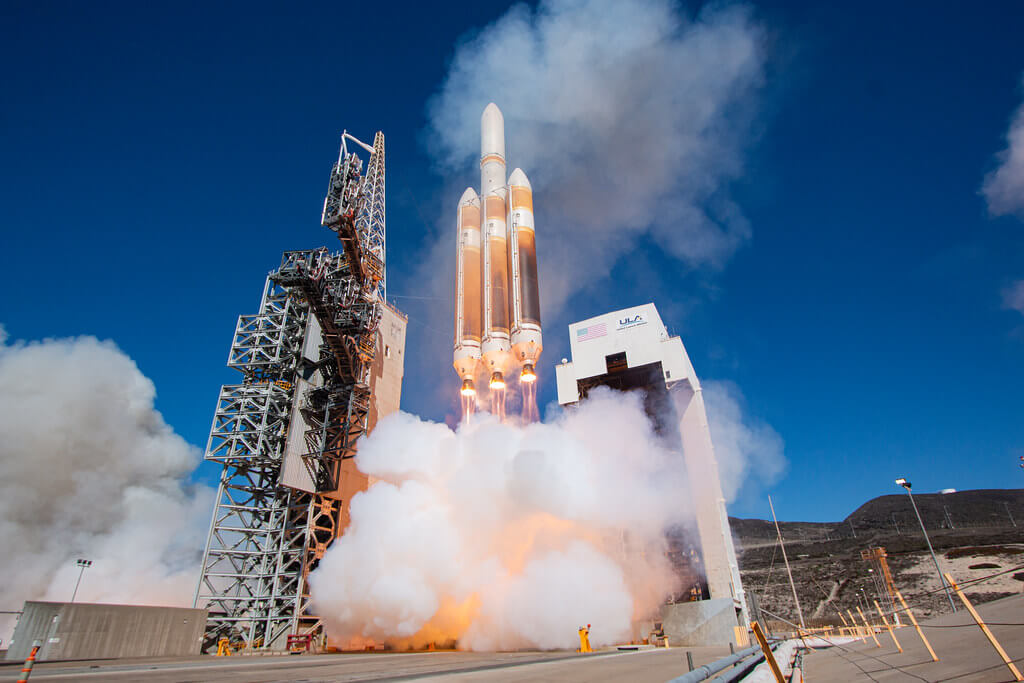