China’s iPhone production base in Zhengzhou has been erected, but … Clashes between protesters and police

Home » Business » China’s iPhone production base in Zhengzhou has been erected, but … Clashes between protesters and police

Zhengzhou, China, the world’s largest iPhone production base, lifted the city-wide siege in just five days. Analysts say that the hostility of the people towards the zero corona policy has reached its peak, and that Apple’s departure from China will accelerate due to the closure of the Foxconn factory in Taiwan, which produces the iPhone 14 series.

However, the protests against the zero corona that have spread throughout China are not expected to subside easily. On the night of the 29th, it was reported that protesters and the police clashed in Guangzhou. Criticism from the international community continues as Chinese authorities begin to crack down on the protests, including searching for participants. The International Monetary Fund (IMF) has warned that China may need to lower its economic outlook further.

○ Relief of the 5-day siege of Zhengzhou

On the 30th, the authorities of the city of Zhengzhou in Henan Province announced that they would lift the blockade except for some high-risk Corona 19 areas. Five days after declaring a full blockade on the 24th, it changed to a partial blockade and allowed residents to go out.

Business facilities such as supermarkets and beauty salons opened in succession, and public transport services such as subways and buses resumed. Zhengzhou authorities said they would “gradually normalize daily life.” Bloomberg explained, “This is the result of Chinese authorities ordering local governments not to overdo the containment policy on the 27th after protests against zero corona were held across China last weekend.”

It is analyzed that the intention was also to normalize the Foxconn factory, which was closed recently. Apple’s partner Foxconn’s Zhengzhou factory produces 70% of iPhone shipments worldwide. The latest model, the iPhone 14 series, is responsible for 80%.

However, due to the spread of Corona 19 and high-intensity quarantine, workers escaped collectively last month, and about 30,000 new workers hired since then also left the company en masse, almost halting production. According to CNBC, Foxconn has decided to give immediate cash bonuses to returning workers to fill out the workforce.

Concerns about Apple’s performance have also increased. Apple generates half of its revenue from the iPhone. Ming-Chi Kuo, an analyst at TF Securities in Taiwan, predicted that shipments of the high-priced iPhone 14 Pro and Pro Max in the fourth quarter would be between 70 and 75 million units, 20% lower than the market forecast (80 to 85). million units). Investment advisory firm Robo Global Research said the Zhengzhou factory crisis could continue until next year. That is why Apple, which is expanding its production centers in India and Vietnam, is expected to accelerate its exit from China.

On the 30th, Reuters reported that a new protest had started in Guangzhou, China on the night of the 29th. Videos of Guangzhou residents clashing with riot police in white hazmat suits have been posted on social media such as Twitter. According to Reuters, the video also showed police firing tear gas into the middle of the protesters and the police handcuffing and detaining people.

As the Chinese government arrested protesters, criticism from the international community continued. According to the Wall Street Journal (WSJ), Chinese public security authorities are arresting protesters by tracking cellphones, messaging apps and social media as well as photos taken on the spot. Canadian Prime Minister Justin Trudeau said: “expression and opposition must be allowed for everyone in China.” US Secretary of State Tony Blincoln said, “I support the right of citizens to protest peacefully.”

The economic outlook is getting darker. According to China’s National Bureau of Statistics, the manufacturing purchasing managers’ index (PMI) in November was 48.0, the lowest level in seven months. If the PMI is below 50, it means the economy is in contraction. 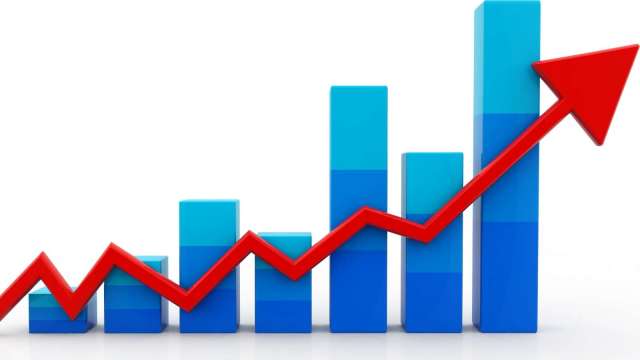