Davichi Lee Hae-ri showed off her wedding lookbook saying, “What to wear at the wedding” (ft. Kang Min-kyung admiring reality) 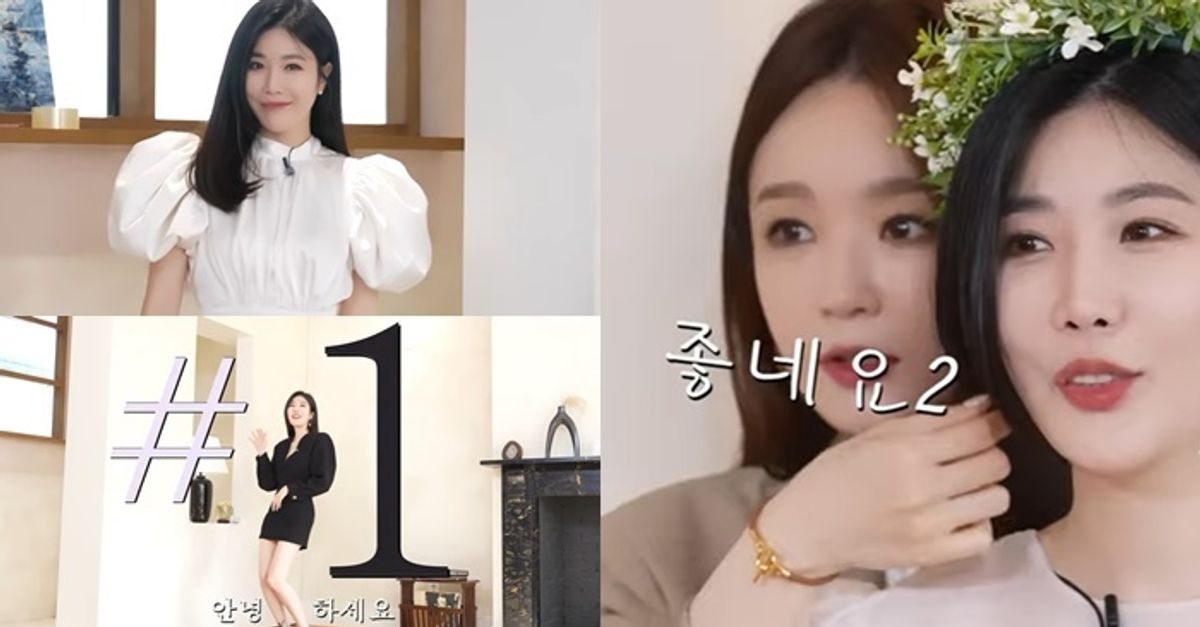 On the 23rd, Kang Min-kyung uploaded a video taken with Lee Hae-ri on her YouTube channel. In the video, Kang Min-kyung said, “We gathered here on a warm summer day like today. That is to welcome the bride-to-be, Yesin Lee Hae-ri,” she said, “they are having a small wedding. So she tries to take some time to try on the things she has bought and borrowed before the wedding shoot,” she said.

Lee Hae-ri also showed off a variety of fashions from luxurious dresses to casual styles, saying, “I wanted to introduce you to the clothes to wear at the wedding.” Kang Min-kyung admired and praised him whenever he changed her clothes.

Lee Hae-ri is getting married to a non-celebrity man next month. Kang Min-kyung said on his marriage, “I’m a little embarrassed to congratulate you. She has been with her for 17 or 18 years, so it seems like she has no one to play with if she sends her away because she feels like a younger brother.”

The two debuted as Davichi in 2008, and this year (2022) is already their 15th year since their debut. They are receiving a lot of love not only for their songs, but also for their ‘Chin Chin’ chemistry.

This is a part of Lee Hae-ri’s appearance in the video. The pictures are pretty, but I recommend watching the video.