Expected delays for subway lines 2 and 9… Jeon Jang-yeon, protest on the way to work

Home » News » Expected delays for subway lines 2 and 9… Jeon Jang-yeon, protest on the way to work

The subway on the way to the work is expected to be delayed on the 19th due to the demonstration on the subway by the National Solidarity for the Elimination of Discrimination against People with Disabilities (Jeonjangyeon).

Jeon Jang-yeon, who gathered at City Hall Station on Line 2, plans to transfer to Line 9 at Dangsan Station and move to National Assembly Station.

In addition, from 2 pm on the same day, a street rally from the Seoul Metropolitan Police Agency to Seoul City Hall was also organized.

Meanwhile, Jeon Jang-yeon demands a budget guarantee for the rights of the disabled and the passage of a bill through protests on the way to work. 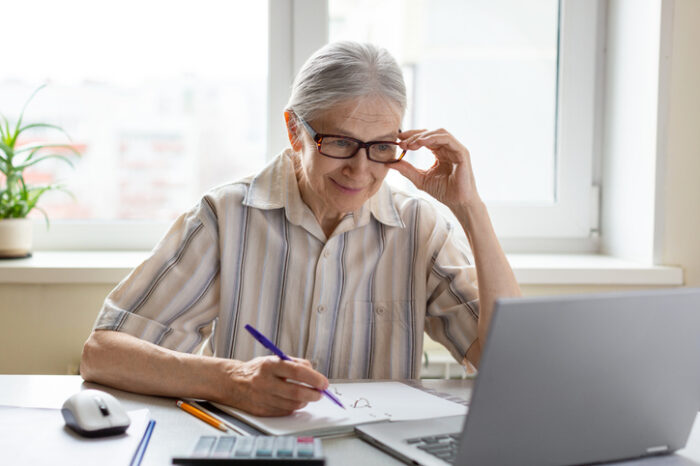 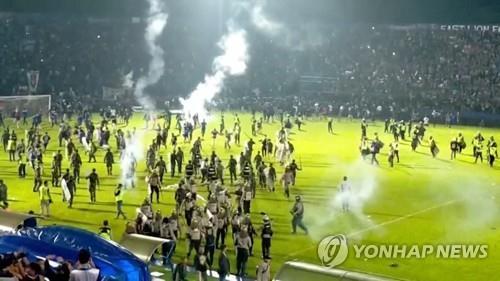