‘Heart Signal’ Kim Hyun-woo, “I will see you, I will sue” 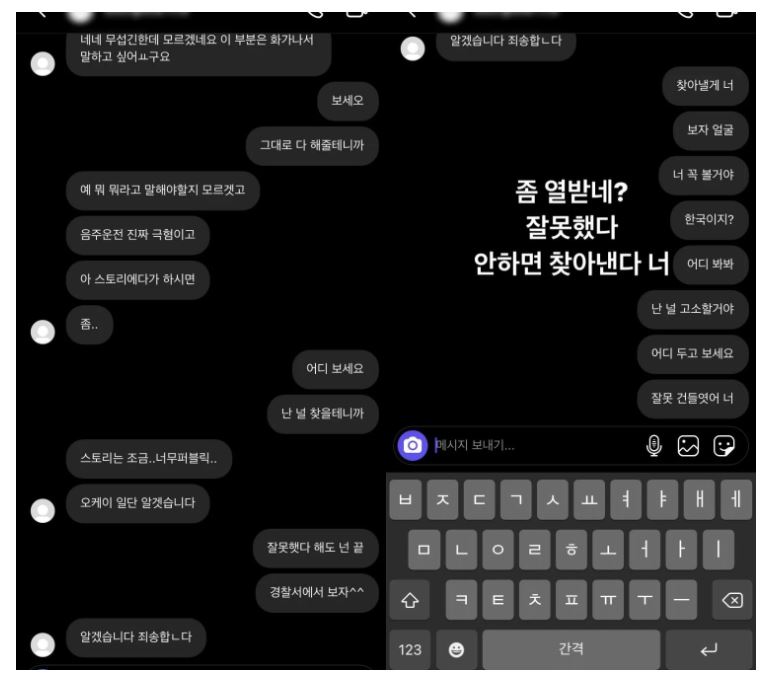 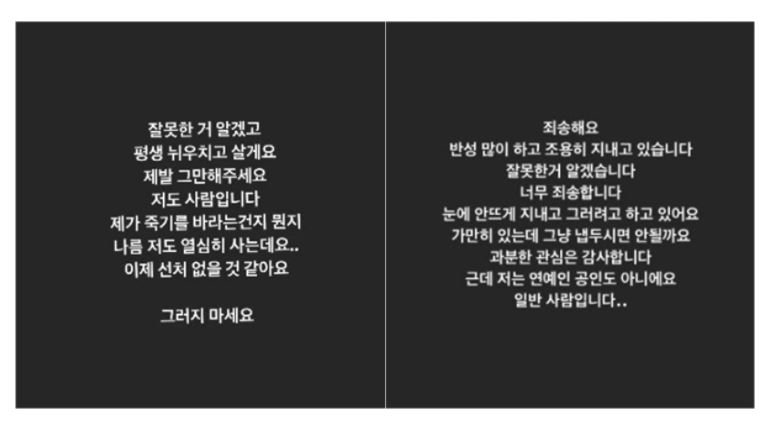 ‘Heart Signal’ Kim Hyun-woo said, “I will sue” in anger at a netizen’s DM.

On the 2nd, he published all the direct messages (DMs) exchanged with netizens along with the caption, “Anonymous. I want to see his face and talk to him” on his Instagram story on the 2nd.

In the post that captured the DM, the netizen in question sniped Kim Hyun-woo, saying, “A potential killer of a drunk driver. Live a little quietly. Why are you so shameless, conscience and shameless?” Then, he continued to send messages, saying, “Did you drive while on the show and you don’t think you’re going to be insulted? The most hateful drunk driving in the world. A nuisance crime.”

Angry at this, Kim Yeon-woo responded, “I thought, who are you? Will you find me? Can you talk in front of my face?” and “I will find you. I will see you at the police station soon. I will definitely see you. I will sue.”

Then, Kim Hyun-woo said, “I know what I did wrong, and I will live with regret for the rest of my life. Please stop. I am also a person. I am a person who wants to die.

Finally, he said, “I’m sorry. I’ve been reflecting a lot and I’m quiet. I understand that I was wrong. I’m so sorry. I’m trying to be inconspicuous. Can’t you just leave me alone?” “Thank you for your undeserved interest. But I’m a celebrity I am neither a public figure, nor a public figure. I am an ordinary person.”

Meanwhile, Kim Hyun-woo gained popularity by appearing on Channel A’s ‘Heart Signal’ and ‘Friends’. In the past, after the end of ‘Heart Signal’, it was revealed that he was caught driving under the influence three times.

A photo posted by a famous actress today...