“Heung-Min Son will be absent for a month”

Tottenham manager Antonio Conte said at a press conference ahead of the 2021-2022 English Premier League away game against Leicester City on the 19th (Korean time), “Our team has lost Christian Romero for two months and Son Heung-min for one month.” “Last week at Arsenal “Nothing has changed from the previous situation,” he said.

Son Heung-min suffered a leg muscle injury in the first leg of the Carabao Cup semi-final against Chelsea on the 6th. Initially, the injury was expected to last for two weeks. However, overseas media predicted that Son’s injury would be around 4-5 weeks.

The Tottenham club did not make an official statement on the matter, but the Tottenham manager delivered the injury period of one month.

Heung-Min Son is expected to return to the field in early February.

Tottenham, which has lost its offensive resources for a long time at a critical point, is in emergency. As of the 19th, Tottenham Hotspur are in 6th place in the league with 10 wins, 3 draws and 5 losses (33 points). 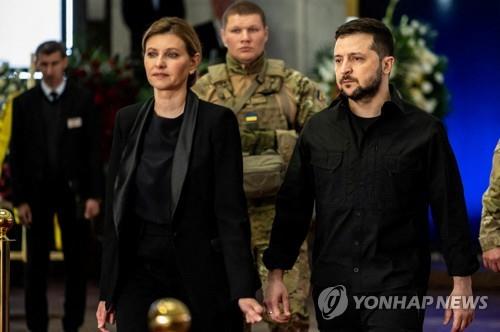