I have no intention of leaving Real Madrid. The three candidates for release remain ‘firm’ 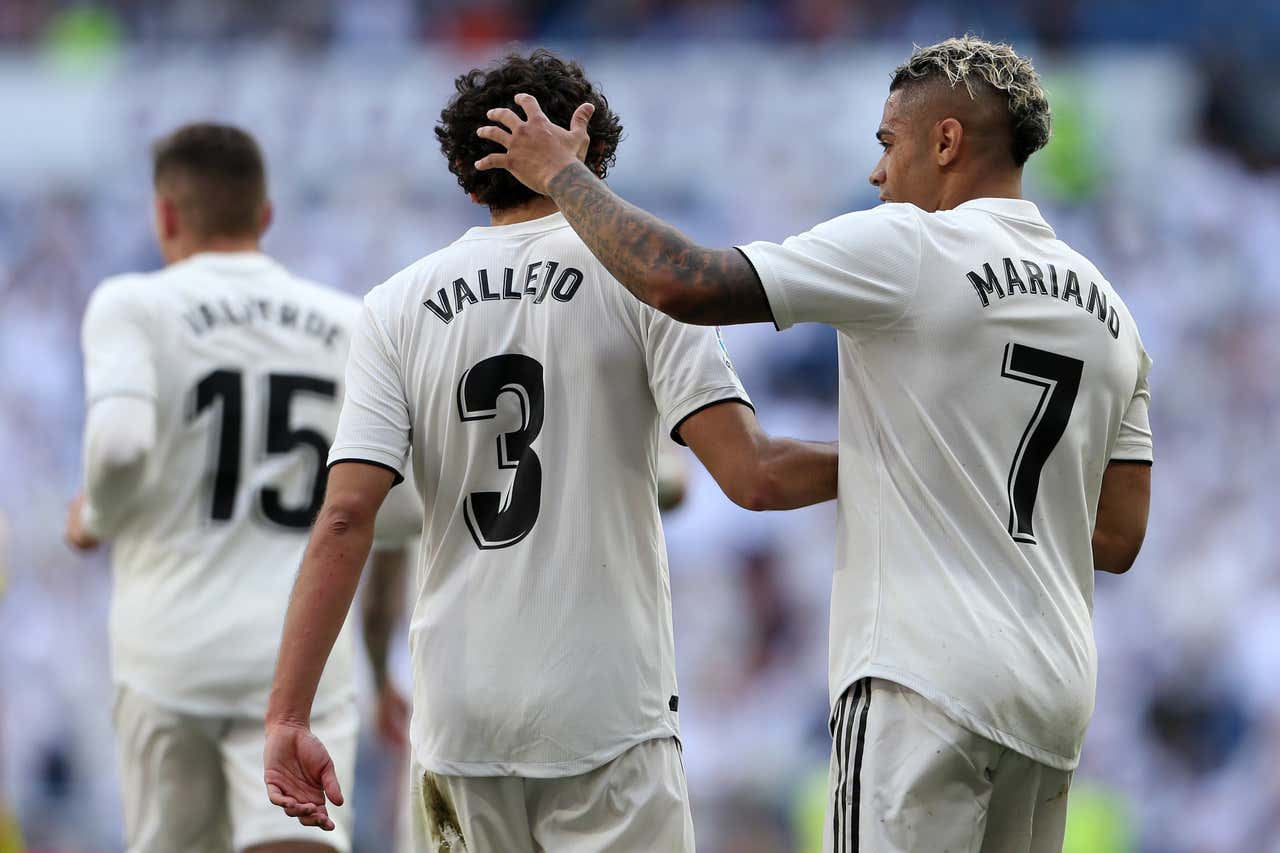 [골닷컴] Reporter Dong-Hoon Kang = Real Madrid, a Spanish professional soccer team, is experiencing difficulties in releasing players. Despite the fact that they are classified as out-of-class players, it is said that they have no intention of leaving during the transfer window this summer.

Real Madrid is in the midst of reinforcing its squad with a plan to reach the top of the Spanish La Liga and the UEFA Champions League next season. Antonio Rudiger (29) and Aurelian Chuameni (22) have already been brought in, and additional strikers are being prepared.

In addition, it is pushing for the sale of unnecessary resources in order to reduce the wage of the team and at the same time reduce the squad. However, with the exception of Luka Jovic (24), who is currently connected with Fiorentina (Italy), the rest of the players are in a situation where they have no intention of leaving on their own.

Spanish media ‘Mundo Deportivo’ reported on the 19th (Korean time), “Real Madrid made a list of candidates for release this summer, but Jovic is the only player who is willing to leave. told

According to reports, the trio are Mariano Dias (28), Jesus Vallejo (25) and Andrii Runin (23). Although they are fully aware that they will not be included in the new season’s plans of coach Carlo Ancelotti (63, Italy), they are determined to stay rather than leave.

In the case of Mariano, in particular, he insists on leaving the remaining one year of his contract. Vallejo refused to transfer even though he was pushed out 5th in the central defender competition, and Lunin was completely defeated by built-in goalkeeper Thibaut Courtois (30), but decided to stay because he thought he would get a chance to play through the rotation.

Meanwhile, Real Madrid are having a hard time disposing of Dani Ceballos, 25, in addition to the previous three players. Ceballos wants to return to Real Betis (Spain) for more playing time, but is being hampered by a transfer fee arrangement. According to media analysis, Real Betis is unable to pay 20 million euros (about 27 billion won) due to financial difficulties.

The Mashair metro set-up was suspended for two years due to the spread of Corona
Posted onJuly 5, 2022July 5, 2022
Menu