© Reuters. “I was bitten on the first day of listing” Tears of ants… Betrayal of a ‘deficient’ company [신현아의 IPO 그후]

Jeju Beer, Korea’s No. 1 craft beer company, is suffering from sluggish stock prices. Until it was listed, it entered the stock market with the expectation of being the ‘first listed craft beer company’. The company’s stock price, which was listed in recognition of its growth potential despite being a ‘perennial deficit’ company at the time, has sunk to half its IPO price.

According to the Korea Exchange on the 25th, on the 23rd, Jeju Beer finished trading at 1,400 won. The closing price on the day is approximately 40% below the public offering price (3,200 won). Compared to the opening price (4780 won), it has fallen by about 60%. Jeju Beer went public on May 26, last year, and its stock price increased by half after one year and four months of listing. During this period, the index fell by 24.19%, a bigger drop than that.

Due to this situation, the anger of ants also increases. In stock discussion rooms like portals, reactions like “I don’t know why it’s listed”, “I deleted the app and accidentally found it’s under 2,000 won. I really want to cry” and “I got my biting forward won the first day at 6,000”.

At the beginning of the listing, Jeju Beer had a good atmosphere. It earned a record high of 6040 on the first day of listing, and continued to remain in the 4,000 range earned for about two months thereafter. The stock price fell below 2,000 won based on the closing price for the first time since listing on the 7th of this month. On the 22nd, it fell to 1,900 won during the day, setting a 52-week low. Expectations for the ‘No.1 Listed Craft Beer Company’ were high… Jeju Beer is a company listed under the so-called ‘Tesla (NASDAQ:)’ requirement (a special exception for non- realize profit). Since its inception in 2015, it has been in the red every year, making it impossible to go public. The Tesla requirement is a system that gives a listing opportunity to companies with growth potential even if they do not meet the general listing requirements, such as making a loss. Jeju Beer has been recognized for its potential.

First of all, expectations for change were high. This is because the manufacture of alcoholic beverages in bulk has been possible since January last year, enabling economies of scale to be achieved. It was decided that by solving the current problem of supply not meeting demand, it would be able to overcome the break-even point and get out of the deficit.

It was also expected that the craft beer market would benefit from the passing of the specific tax due to the revision of the spirits tax law. According to the Korea Craft Beer Association, the craft beer market grew from 43.3 billion won in 2017 to 152 billion won last year. It is also predicted that the figure will expand to 370 billion won next year. Photo = There is also an analysis that Jeju Beer’s increase in public awareness through various dramas and indirect entertainment (PPL) advertisements could have been positively reflected in the evaluation of the value.

As a result, Jeju Beer was able to anticipate institutional demand and confirmed the bid price of 3,200 won, which exceeded the public bid band (2600-2900 won). In the overall subscription, it also recorded the highest level of competition among listed companies required by Tesla.

An official from the financial investment industry said, “Jeju Beer is the first listed craft beer company, and the market paid attention to the emergence of a unique industry.” The fact that expectations for the craft beer market have risen due to the influence of the ‘beer’ crisis, etc., has led to box office success,” he explained. Although he is unable to get out of the still lacking, the loss situation has continued since the listing. Last year, Jeju Beer posted an operating loss of 7.24 billion won. Earlier, in a press conference just before the listing, it announced its ambition to turn to the black with an operating profit of 1.3 billion won, but the deficit widened more than the previous year (2020, 4.395.7 billion won).

In January last year, as the manufacture of loads of alcoholic drinks was allowed, the competition between companies intensified and the cost increased significantly, which contributed to a decline in profitability. An official from Jeju Beer said, “About 100 new products have been launched on the market in two years. Jeju Beer Brewery where you can experience directly in Jeju / Source = Jeju Beer Jeju Beer recorded an operating loss of 3.9 billion won in the first half of this year. The deficit has increased compared to the first half of last year (3.33768 million won). This means we are moving further away from our goal of achieving 38.3 billion won in operating profit by 2025.

The downturn in the stock market is also considered a factor that has a major impact on stock prices. Choi Jong-kyung, a researcher at Heungkuk Securities, said, “Companies listed under special listing requirements have a characteristic of showing weakness when the stock market corrects downward.” The fall in the Korean stock market continues following global interest rate hikes. This means that the effect will be even greater. Institutional investors continued to sell, as the share of the stock circulating after listing was initially large, which also contributed to the decline in the stock price. “Cost increase and bad news in the exchange rate…We will build long-term stability with our own brand” One of the officials of Jeju Beer said, “I think that financial efforts to raise the stock price are short-term ones. We make it our main task. to strengthen the internal stability through expansion, etc.,” he said.

The official said, “After the reform of the law made it possible to produce alcoholic beverages on consignment, as new products from other companies increased in the market, it was inevitable to spread the pie with competitors, which led to a loss in performance. , the craft beer industry is currently undergoing a period of adjustment, with companies disappearing amid adverse market conditions due to unfavorable exchange rates.”

He continued, “Jeju Beer is the only company in the industry that is not a product that has collaborated with other companies, but generates 70-80% of its sales as its own brand.” He said. He also said he will cut costs such as reducing G&A costs in the second half of this year.

An investment industry official said, “F&B stocks do not have expectations for improvement in the industry, such as rechargeable battery stocks or solar stocks, so their gains have a significant impact on stock prices that will,” he said.

“There is no rival”, a major reversal over the high ratings… This item has been reported by…

“I dreamed of a big hit, but the stock price was cut in half” The tears of the executives… a predicted situation? …

“If you don’t splash, you all die.” The alcohol war in convenience stores 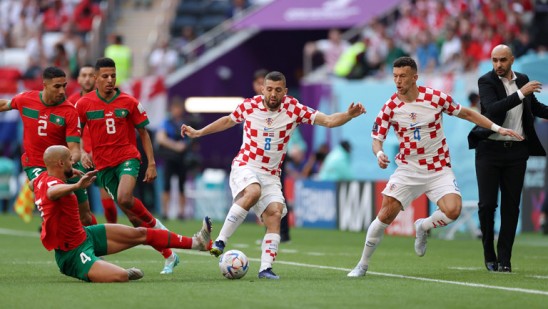 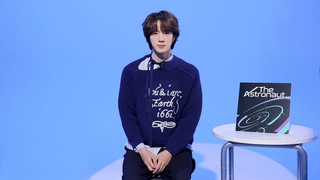 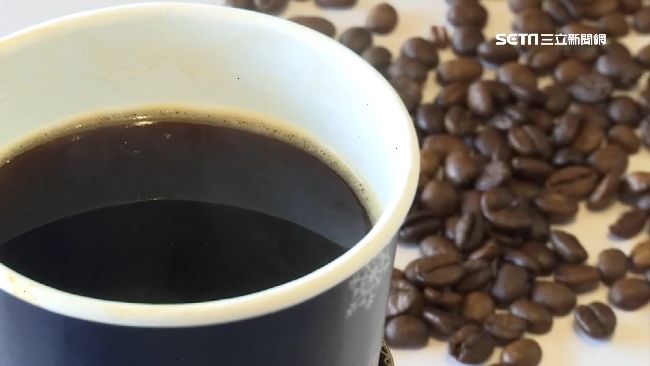 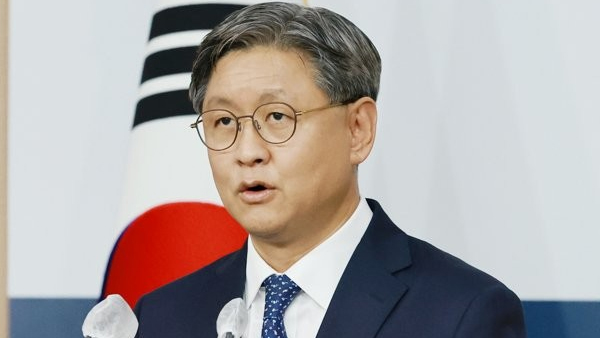 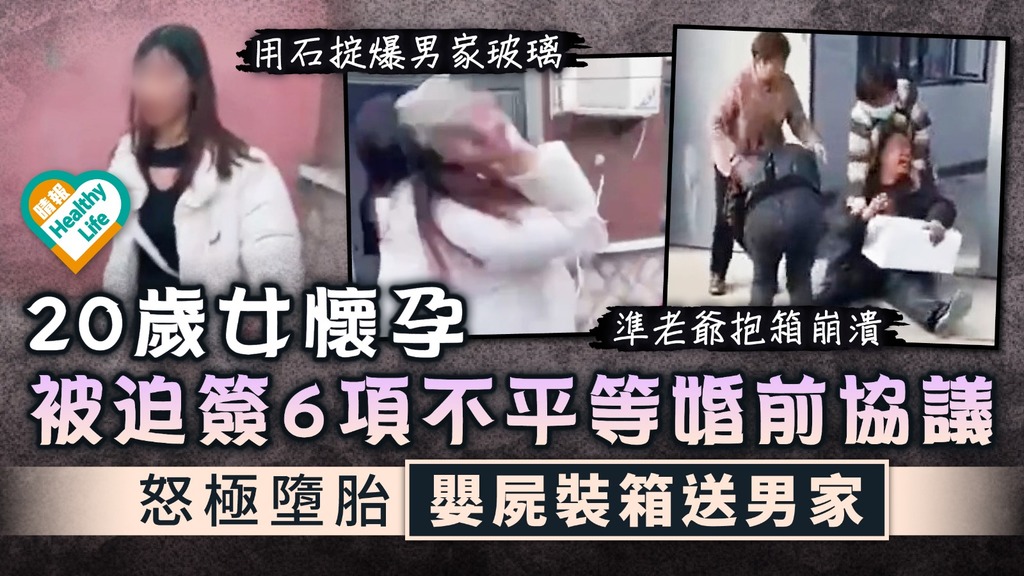 Learn about anemia, don’t trust it and how to prevent it.