Doha: In the most important battle of Group A, the Netherlands defeated the forgotten fighting spirit of Senegal. The Dutch team managed to overcome the African power with two goals in the second half. The match between Senegal and the Netherlands turned out to be the most intense match in the World Cup so far when both teams put up the best fight. Although Senegal created more chances and performed better, the absence of their legend Sadino Mane was evident on the pitch. Gapko and Klaasen scored for the Dutch team.

The initial movements made it clear that Senegal had entered the field with the intention of launching an attack against the European powers. With this, the Netherlands slowly woke up and stirred. In the ninth minute, Sarr’s shot flew over the crossbar after a great turn and the Orange fans were relieved. Although the Netherlands had better ball position, the African team made slightly better attacks.

In the 17th minute, Gapko’s cross flew into the box, but Blind’s header went narrowly wide. The Netherlands had their golden opportunity immediately afterwards. De Jong had enough time to take a shot when he received Berghuys’ pass. The Barça star missed the chance by taking unnecessary touches in the box.

Both sides went on the offensive, turning the game into one of the fiercest battles of the World Cup so far. Progress continued to be made in midfield and on the wings. Sarri’s shot in the 25th minute was somehow headed away by Van Dijk. In the 27th minute, Van Dijk’s header went wide and it became a consolation moment for Senegal. After half an hour of the game, the more powerful Oren team brought the ball into the Senegalese box regularly. A Dutch attack in the 40th minute broke up Senegal’s excellent passing and exemplified fine Dutch style. But, in the end, Berghuys’ shot failed to penetrate the net. Again both teams attacked but the goal was not reached in the first half.

Both teams started the second half from where the first half ended. Just like in the first half in the 53rd minute, Virgil van Dijk headed in Gapco’s corner kick. But Liverpool’s senior defender couldn’t get it on target this time either. Dutch coach Van Gaal watched the missed opportunity in disbelief. On the other hand, Diata’s shot went wide.

De Jong was at the helm of the Dutch attacks, coming in far back and controlling the game. In the 62nd minute, Jansson was withdrawn and Memphis Depay was brought onto the field and the Orange team intensified the attack. In the 65th minute, Mendy took advantage of De Jong’s mistake and surged forward to deliver a beautiful through ball into the box. Dia picked it up skillfully and fired a shot for the first time but the Dutch goalkeeper somehow poked it.

The African forces brought more weight to the attack than the Dutch line. Ismailia Sar was Senegal’s trump card. The Watford FC star created many headaches for the Dutch defense by creating chances. The Netherlands found their first effort on target in the 84th minute. 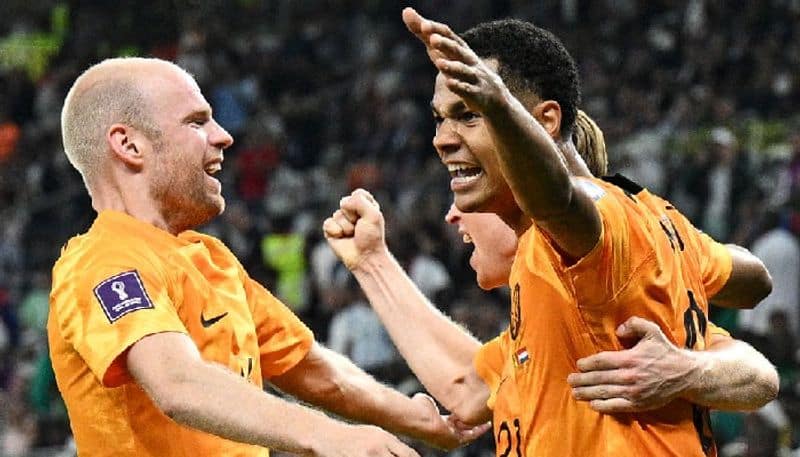 This was also the moment when the Senegalese fans shed tears. Eduardo Mendy pounced on De Jong’s high ball into the box but was unable to stop Cody Gapko’s header from reaching the net. Senegal tried hard to equalise. Pape Gueye’s shot from 20 yards was saved by the Dutch goalkeeper. The Netherlands got their second goal through substitute Klaassen. Depay’s shot was blocked by Mendy, but the ball came to his feet and Klaasen put it into the net with ease. 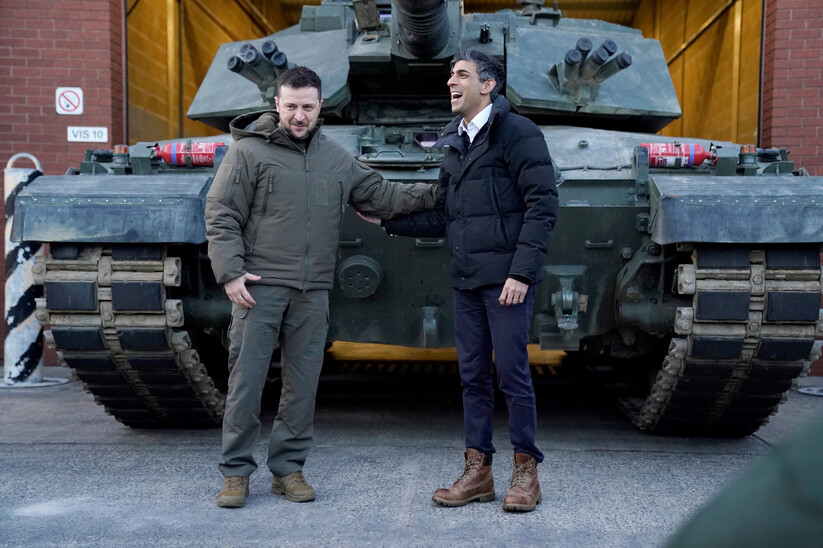