‘PUBG Universe’ by Krafton (CEO Chang-Han Kim) has released the main poster and trailer for the short film ‘Bystanders’.

‘Bystanders’ is the final installment of ‘Truth 2 Trilogy’, which draws a local worldview in ‘PUBG: Battlegrounds’, and is scheduled to be released on January 29th.

The main poster and trailer of ‘Bystanders’ released this time are in stark contrast to the heated shouts of the 2002 World Cup, raising curiosity about the worst hearing in Korea.

The former deputy mayor Jeong Ik-je (Ko Soo), who is hiding something despite being accused of various illegal activities, and the National Assembly member Kim Nak-soo (Lee Hee-jun), a member of the National Assembly who finds out that there is a hidden truth in Tae-go and pursues it, and the truth. A tense confrontation is foretold between ‘Kang Yun-tae’ (Lee Kyung-young), who knows about the city, and further stimulates curiosity about the truth surrounding the Tae-go area.

The trailer begins with a scene in which numerous lawmakers who attended the hearing urge the ‘Jung Ikje’, who committed various illegal acts using Taego. Amid the dire situation of the hearing at the National Assembly, the ‘World Cup shouts were overshadowed by a single clue led by member ‘Kim Nak-soo’, a member of the National Assembly. The anticipation for the main story is increasing, foretelling that the clues of ‘The Lost Truth Game’ will be unraveled.

PUBG UNIVERSE is the world view of the global game battleground that leads the battle royale genre, and a content franchise that spreads the world view through various genres and platforms. Nan PUBG Universe’s ‘Truth 2’ consists of ‘Ground Zero’ starring Ma Dong-seok, which was released last June, ‘Bystanders’ starring Kosu and Lee Hee-jun, which will be released this time, and the epilogue ‘Red Face’ starring Yuk Jun-seo. 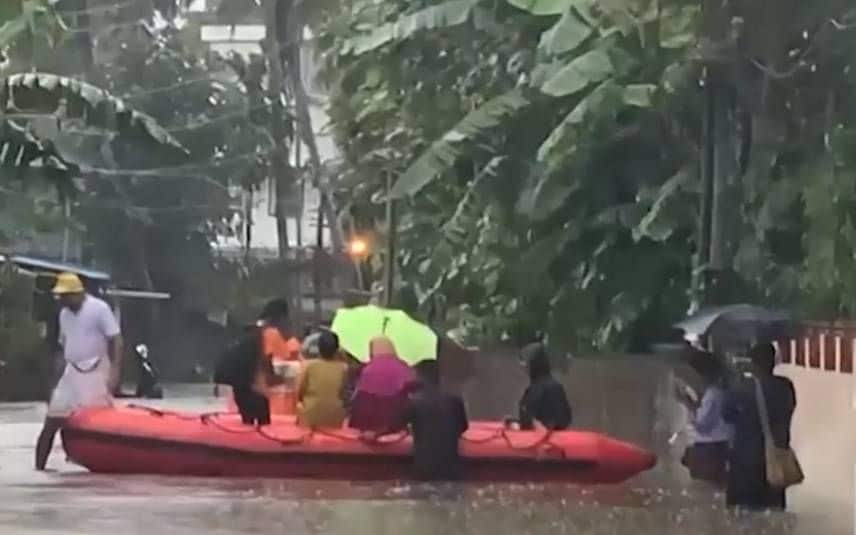 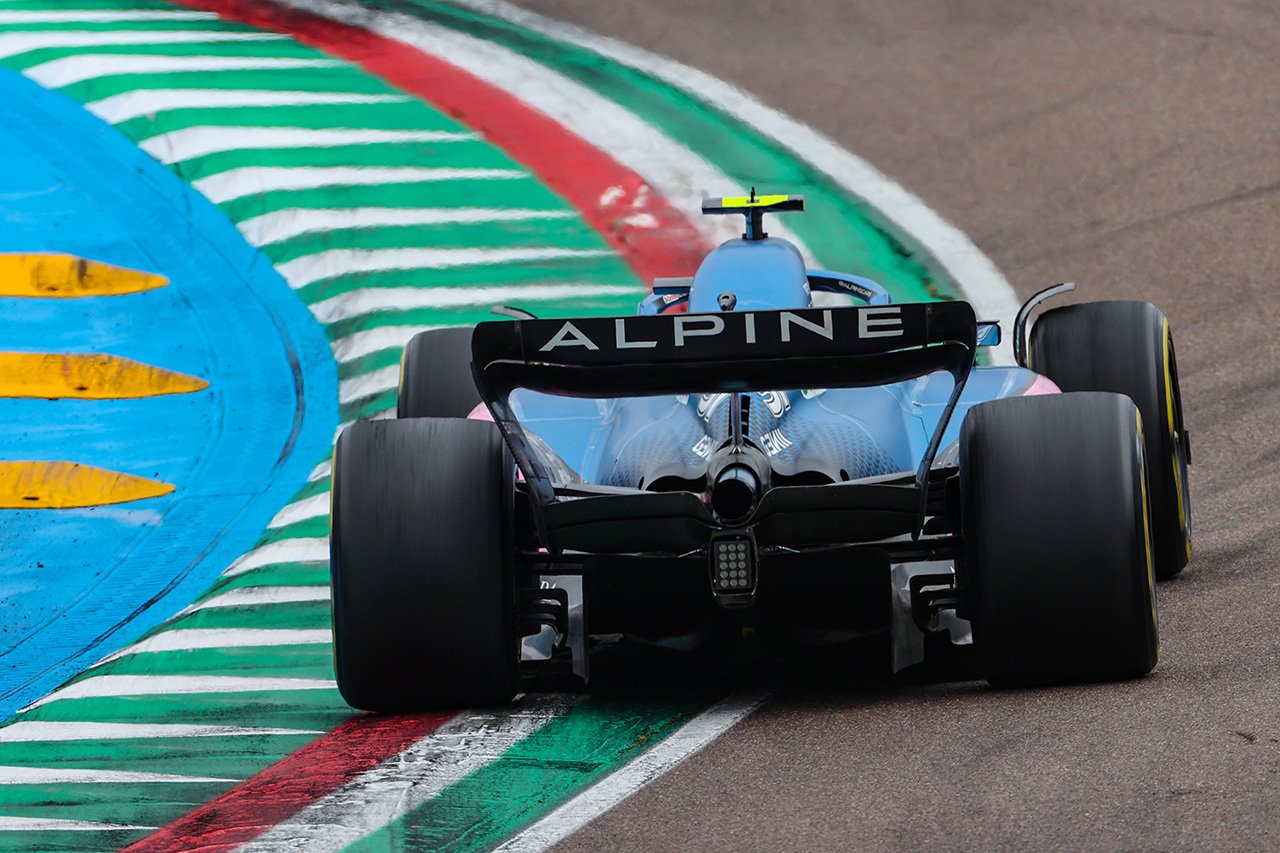 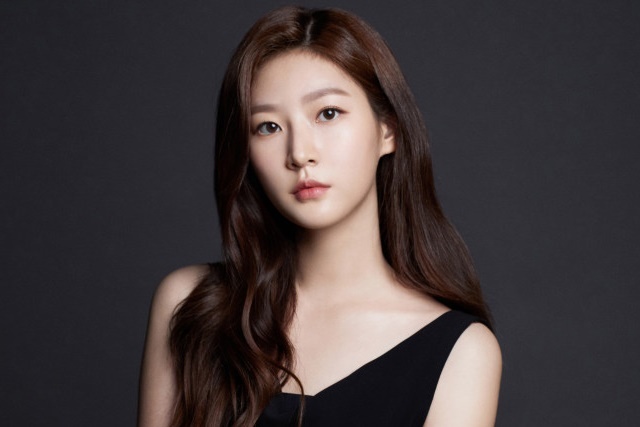