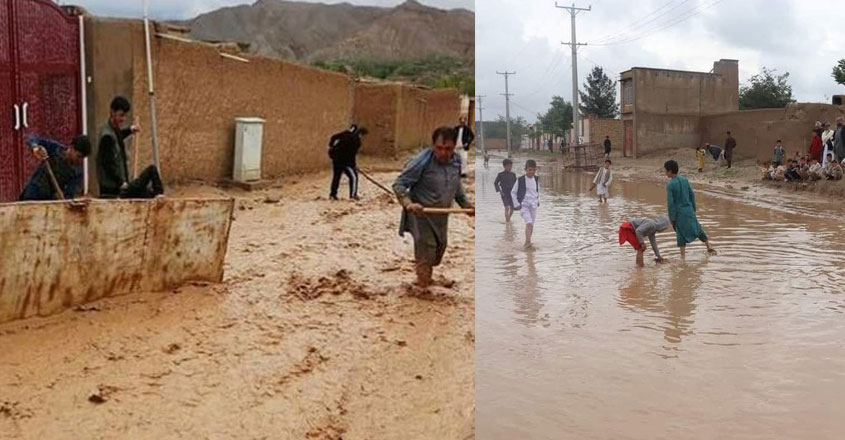 Extreme levels of flood danger were announced in at least two places. Heavy rains and floods have killed at least 22 people. Hundreds of homes and crops have been severely damaged in the country. The disaster has devastated 12 provinces in Afghanistan. More than 40 people were reported seriously injured. The worst affected are the […] 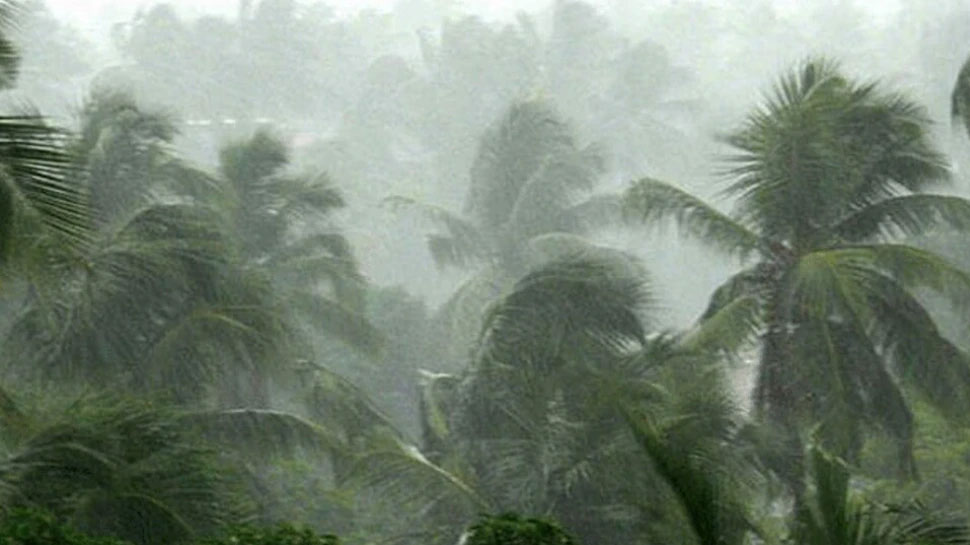 Thiruvananthapuram: Kerala Rain Alert: The Central Meteorological Department has warned of heavy rains in the state today. Yellow alert has been issued for Malappuram and Idukki districts. According to reports, it will rain heavily from tonight. Strong winds and thunderstorms are also reported. The cyclone, which formed in the Bay of Bengal, may turn into […]

“Meteorological Department” checks the temperature today. heavy rain in the south Keep an eye on the cyclone 6-9 May 2022

(5 May 2022) “Meteorological Department” weather forecast, today’s temperature The next 24 hours, the easterly and southeasterly winds prevail over the Gulf of Thailand, the South and the Andaman Sea. This feature makesSouthhavesome heavy rain People in the southern region should beware of the dangers of heavy rain and accumulated rain. This can cause flash […]

Heavy rain and hail occurred at Ban Hua Mae Mueang, Village No. 7, Wiang Nuea Subdistrict, Pai District, Mae Hong Son Province, causing the villages on the high mountain to turn white as snow. Villagers were so badly damaged by lime-sized hail that their roofs were perforated. Reporters reported that today (April 17) at 8:00 […]

“Summer storm” rampages up the road on Route 24 through Sung Noen District, Korat, rains, gusts of wind and slippery roads. Drivers have to slow down. fear of an accident On April 17, 65 reporters reported that According to the Northeastern Meteorological Center has issued Announcement No. 5 (17/2565) subject Summer storms in the northeastern […]

Chance of strong winds in the state; Yellow alert in two districts

Thiruvananthapuram: The Central Meteorological Department has forecast isolated heavy showers in the state. Yellow alert was declared in Idukki district on Saturday and Wayanad district on Sunday. These districts receive 64.5 mm to 115.5 mm of rainfall in 24 hours. Meanwhile, winds of 30-40 kmph are expected in the state from April 15 to 18, […]

(7 Apr 2022) meteorological department “weather forecast” 24 hours ahead The moderate easterly and northeasterly winds that prevail over the Gulf of Thailand and the South are weakening. but still makesSouthhavethunderstorm People in the southern region should beware of the danger of cumulative rain which may causefloodSudden and wild water flows The wind wave in […]

“Forecast” indicates that the temperature in upper Thailand has risen to the south. risk of flash floods

reportclimateIn the next 7 days from “meteorological department” specify “weather forecast” Between April 6, 2022 – April 12, 2022, it is expected that During the 6th – 7th April 65 The moderate high pressure area covering the upper Thailand is weakening. causing the area to havetemperature rise with hot weather and haze during the daytime. […]