They lived entangled in various kinds of filth, ate the carcasses of other dogs, and all the abandoned dogs that had been there a few months ago were burned to death. People who have seen this animal shelter run by Cheongdo County, North Gyeongsang Province, say, “It was like hell.” The abandoned dogs were rescued yesterday (the 17th), but they are barely alive.

This is reporter Yoon Doo-yeol.

Once inside the small container, the puppies are tangled in the filth.

The rice bowl was empty.

One puppy in the corner is eating the carcass of another dead puppy.

When an animal protection group visited this place in October of last year, there were only a few puppies left.

Five days before the visit, a fire broke out and 16 abandoned dogs died.

I went back with a promise to improve the environment.

I went to this place again on the 13th after three months, wondering if the situation would get better, and I said that the situation unfolding before my eyes was “hell-like”.

In the end, yesterday an animal protection group came back and rescued 18 puppies.

However, two of them died within one day.

Of the remaining 16 animals, 7 were infected with parvovirus.

It is an infectious disease with a high mortality rate if not treated immediately.

Animals are neglected and are being abused.

Cheongdo-gun apologized for the inexperienced operation of the shelter and announced that it would create a new shelter for abandoned dogs. 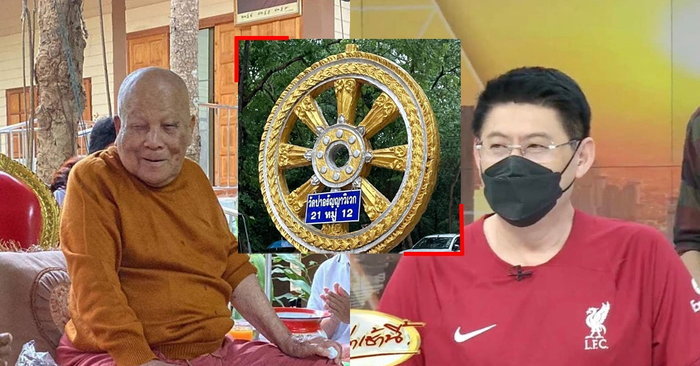 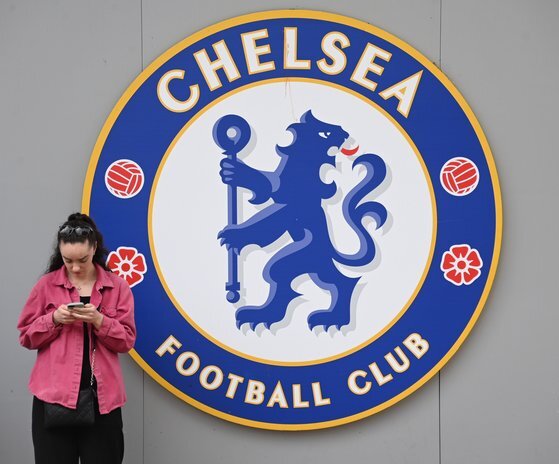 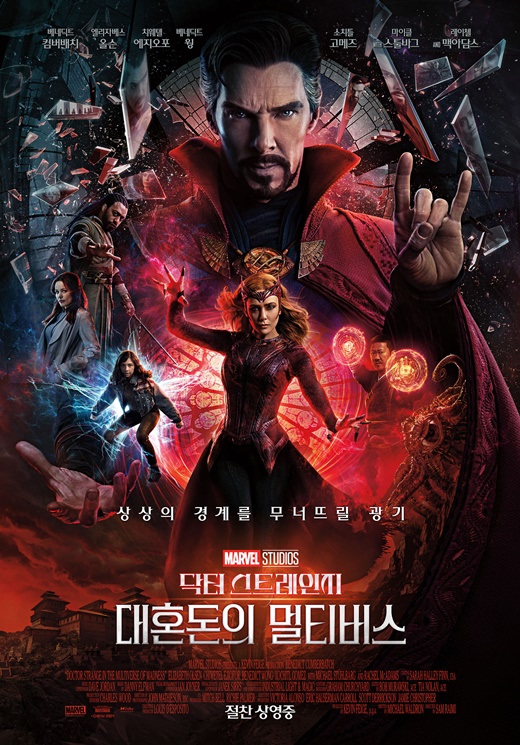