The cryptocurrency business, which has been aggressively expanding by game company Wemade, has once again come under fire. Eight days after the launch of DeFi, a decentralized financial service, a system error occurred.

According to the industry on the 28th, it was discovered that about 52 million cryptocurrencies ‘KUSDT’ deposited in Wemade’s DeFi service ‘Cleva’ had been withdrawn the day before, raising suspicions of hacking among investors. In terms of money, it is about 600 billion won. Cleva is a service that allows you to get more cryptocurrency back by paying interest if you deposit cryptocurrency. KUSDT is a kind of stablecoin that reduces volatility by linking the value to the dollar.

The stock market also reacted sensitively, with WeMade’s stock falling more than 10% in the morning on the KOSDAQ market.

Wemade said, “It wasn’t a hack, it was an error in the update process.”

In a press release on the same day, the company said, “At 7:28 pm on the 27th, an update test was conducted to prepare for the farming function, and in the process, excessive interest was paid on some of the deposited assets. Investigation and countermeasures were immediately taken to recover the entire amount of interest paid.” Wemade explained that “99.41% of the funds have been recovered, and 100% recovery is scheduled to be completed, including transaction costs incurred during the recovery process.”

Cleva was launched on the 19th and caused a sensation, with total deposit (TVL) recording $420 million (about 500 billion won) on the 25th. Wemade CEO Jang Hyeon-guk said, “We apologize for causing concern due to an unexpected accident.” 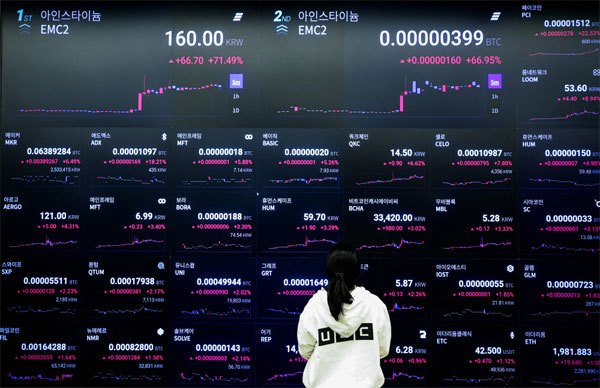 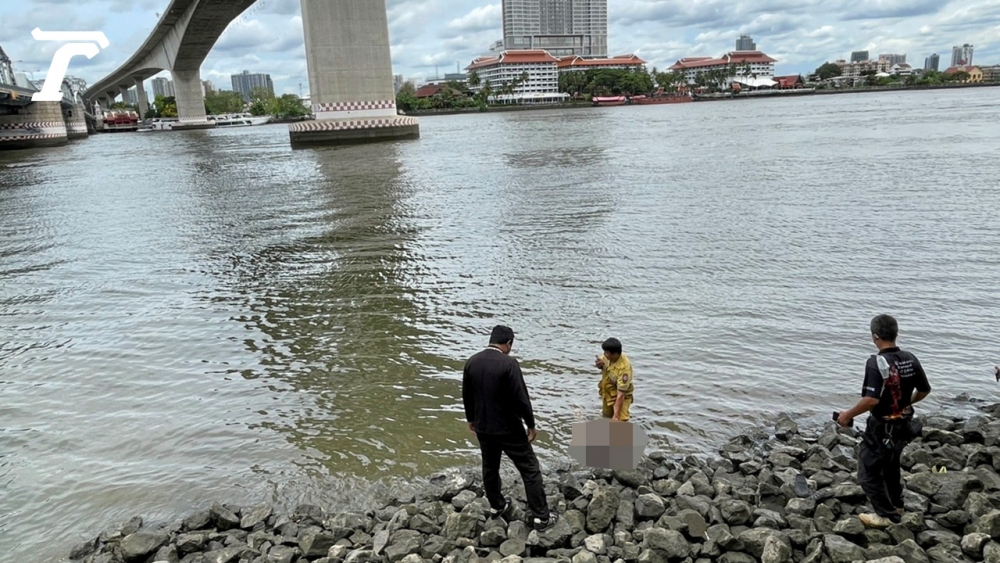 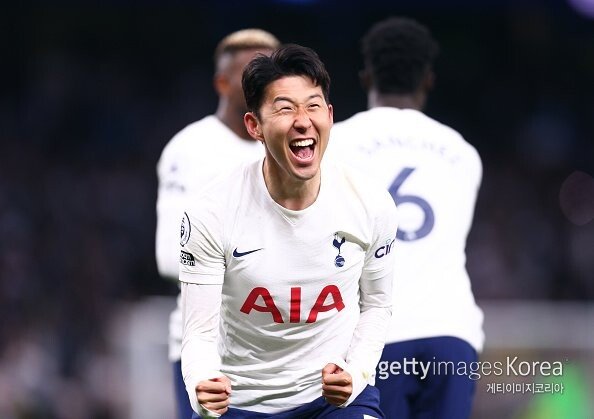