The iPhone 13 series has been released,Whether to transferThere may be many people who are still uncertain about their decision.

It’s also true that it’s hard to decide when to buy a new iPhone because the changes in iPhones in recent years haven’t changed much from the previous year.

So, while actually touching some recent models, I tried to verify from which generation the model can realize the “difference” by replacing with the iPhone 13 series.

resulting in,Those who have a generation earlier than “iPhone XS / XR”I will introduce it together with the reason why I felt that it would be better to consider changing the model.

Where is the recent evolution of the iPhone?

First, let’s take a quick look at the evolution of the iPhone over the last few years.

iPhone XIn 2017, the home button was abolished and became a big topic. It was also from this year that Qi for wireless charging was supported.

Next year 2018iPhone XR／XS／XS MaxSupports “depth control” that allows you to change the bokeh of the portrait mode of a photo after shooting.

And the 2019 iPhone 11 series will be equipped with a super wide-angle camera for the first time,iPhone 11 is a twin-lens camera, higher model iPhone 11 Pro / Pro Max is a triple-lens camerabecame.

Also, from this generation, it is equipped with a night mode that allows you to shoot in dark places.

Released last yeariPhone 12 seriesThe appearance has changed significantly and it has a square shape.

In addition, the upper model is equipped with a LiDAR sensor that can measure the depth when taking a picture, and there was also a change that it became possible to take portraits in night mode.

And this yeariPhone 13 seriesIs equipped with a “cinematic mode” that allows you to shoot movies with a blurred background due to the larger camera on all models, and high-precision sensor shift optical image stabilization.

The high-end model iPhone 13 Pro / Pro Max can also take macro photos, and the refresh rate has been improved to a maximum of 120Hz. In addition, all models have a longer battery life.

As introduced above, the recent evolution of the iPhone is concentrated around the camera, so“Models before major changes in camera functions”If you are using, the benefits you can get by buying a new one should be great.

for example,IPhone XS / XR generation and earlier models without wide-angle cameraIf you are using, you may not be able to put the whole thing you want to shoot on the screen, and many people may have felt stressed.

The photo above was taken with the iPhone X, and the photo below was taken at the same location with the wide-angle camera of the iPhone 13 Pro. You can fit a wide range on the screen.

However, if you are switching from a model that already has a wide-angle camera,You may not realize the big difference.

The photo below was taken with an iPhone 12 Pro. If you look closely, there are changes in the expression of light and dark, but at first glance it is almost the same.

In addition, the night mode is also a function that makes it easy to feel the difference.

me tooiPhone XS / XR generation and earlier models are not supportedHowever, when shooting in a dark place, only the surroundings such as lighting become bright, and the other parts are blacked out.

This is the same place taken with iPhone 13 using Night Mode. Brightness is moderately supplemented and you can shoot beautifully.

In addition, even in the case of this functionThere is little change in models that already have night mode.

The photo below was taken in night mode on the iPhone 12 Pro. If you compare it closely, you can see that the performance has improved, but it is a level that does not bother people who are not so particular about photography.

If you have a model that is more than 3 years old, you can feel the difference.

The old iPhone has evolved significantly from generation to generation, and new features have been a sufficient motivation for replacement.

For example, the iPhone 6S, whose rear camera has evolved from 8MP to 12MP, which is still used today, and the iPhone 7/7 Plus in 2016, which was the first to have water and dust resistance when Suica and PASMO became available, By replacing the product, we were able to greatly improve the usability of the smartphone in daily life.

Compared to those days, I can’t deny the impression that many of the recent iPhone new features are “plain”.

This is because the basic functions used in daily life have already matured to a sufficient level,There is less need to buy a new one every year or every two years as it used to be.

However, even if it is a modest change, if several generations are accumulated, it will make a considerable “difference”.

Considering the transition of iPhone in recent years, the turning point of whether to buy a new one this time isI think it will be around the iPhone XS / XR generation three years ago.

If you’re using an older iPhone, you should be able to see the big difference by replacing it with the iPhone 13 series. 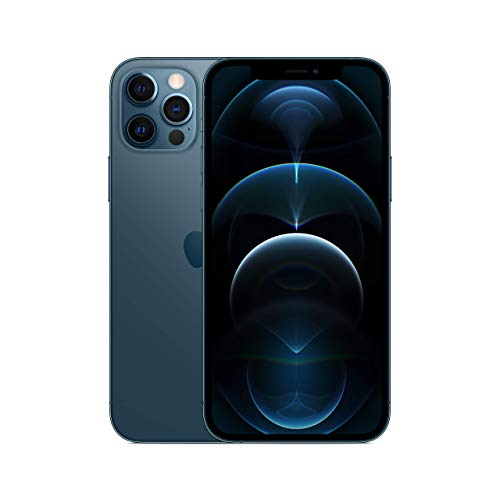 Stress and depression caused by COVID-19 may increase...

Institute of Dermatology Warning of the danger of...

The NHSO opens to reserve the right...

Bangkok leads the top 10 provinces with...

The Ministry of Public Health continues to...