Passed by the State Council… Implemented from today
From January next year, ‘infant allowance’ is 300,000 won

The ‘Partial Amendment to the Income Tax Act’, which includes raising the threshold for capital gains tax exemption for one householder from 900 million won to 1.2 billion won, will come into effect from the 8th.

President Moon Jae-in deliberated and decided on the “Promulgation of Partial Amendment to the Income Tax Act,” which contained such content, at the 53rd State Council meeting presided over at the Blue House on the 7th, Deputy Spokesperson Shin Hye-hyun said in a written briefing.

Partial amendments to the Income Tax Act were scheduled to go into effect on January 1 of next year, but the National Assembly revised the enforcement date to the date of promulgation and passed it at the plenary session on the 2nd.

The government also decided to announce the amendment on the 8th to reduce uncertainty in the market. The bill comes into effect immediately after promulgation.

The government plans to gradually increase the infant allowance to 500,000 won per month by 2025. In addition, the age of the existing child allowance has been increased from 7 years old to 8 years old.

The ‘Promulgation of Partial Amendment to the Low Fertility and Aging Society Act’ aims to provide a voucher worth 2 million won (first meeting pass) per child to all children born after January 1 of next year.

Deputy Spokesperson Shin said that it is expected to expand ‘infantile intensive investment’ and ease the burden on raising families by providing first meeting use rights and infant allowance.

Earlier, the National Assembly held a plenary session on the 3rd and passed a new year’s budget of 607.7 trillion won, an increase of 3,226.8 billion won from the government’s 604,436.5 billion won. With this budget, the lower limit for loss compensation for small businesses will be raised from 100,000 won to 500,000 won, and support for businesses not eligible for loss compensation will also increase. Financial resources for quarantine have also been reinforced, such as purchasing oral therapeutics and expanding the number of beds for treatment of critically ill patients.

Along with the budget announcement, President Moon Jae-in also deliberated and decided on the ‘2022 Budget Allocation Plan’, which includes allocating about 70% of the total appropriation budget in the first half to boost economic vitality at an early stage. 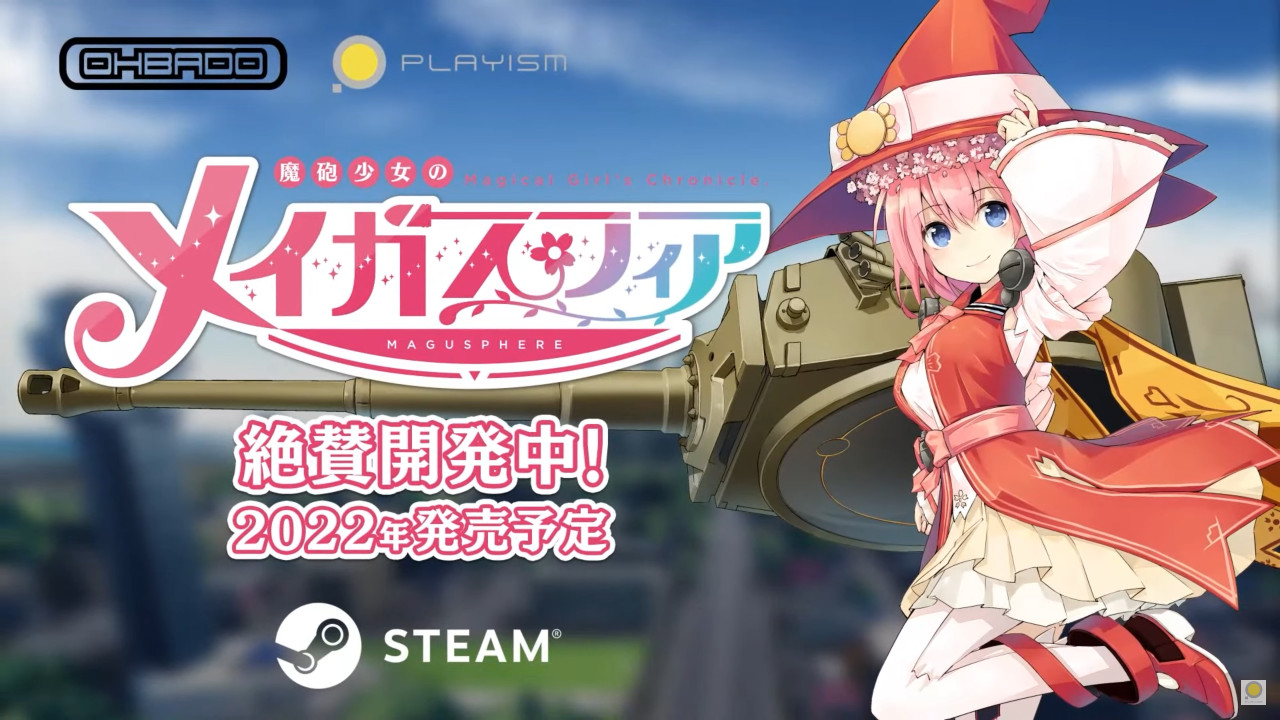 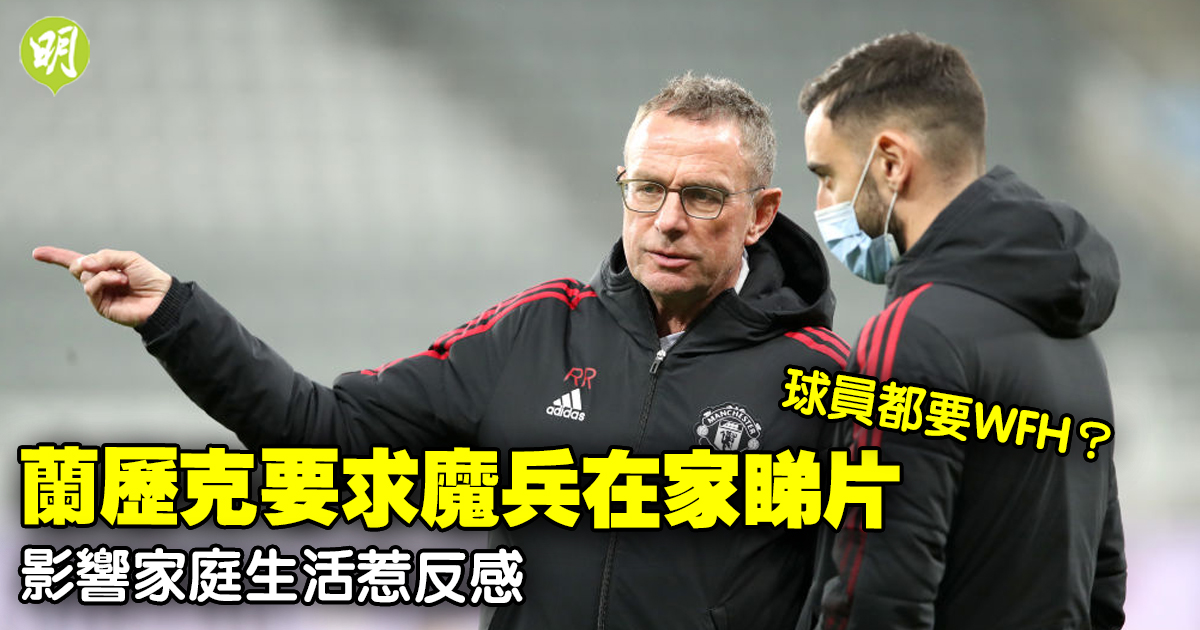 Manchester United vs. Westham live on Saturday night 23:00 on channel 621 The Mirror reported that Lanlik sent short videos to the players from time 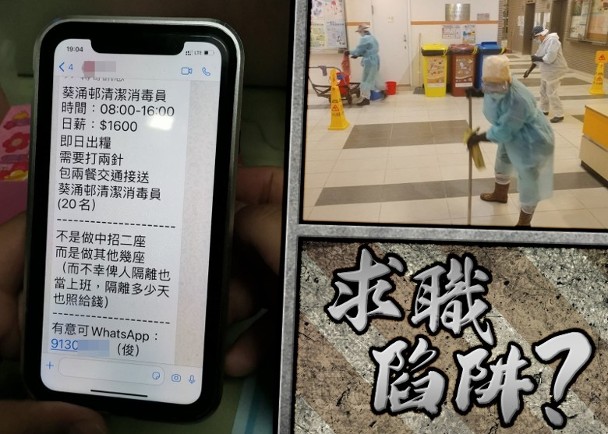 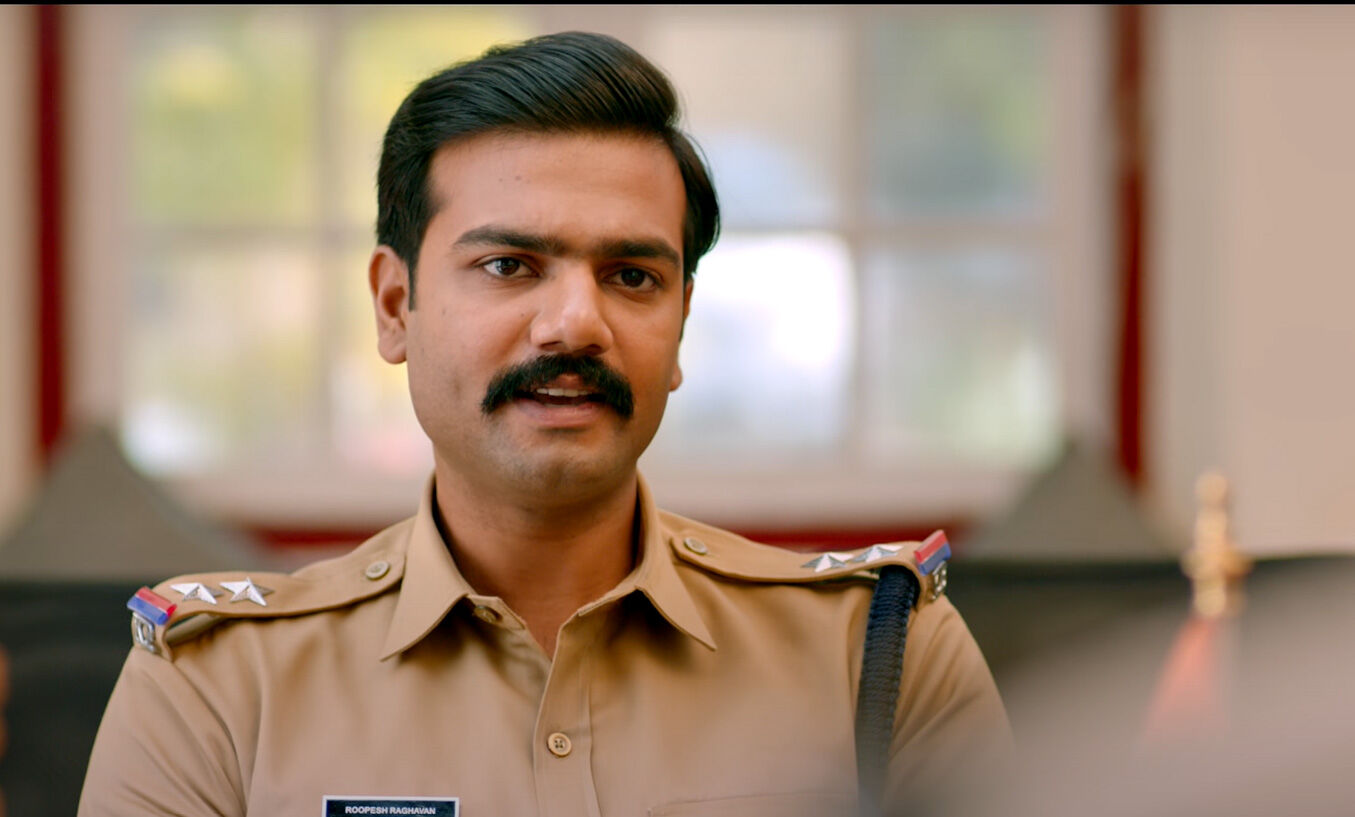 The trailer of Karnan Napoleon Bhagat Singh’s movie has been released. The trailer has arrived through Music247’s YouTube channel. The trailer that actor Tovino Thomas