The process of Russia signing an annexation agreement with the four territories occupied by Ukraine on the 30th (local time) was similar to the annexation of the Crimean Peninsula in Ukraine eight years ago.

If a pro-Russian independence movement occurs, the process of intervening with a force to protect its own people, then making the region independent and eventually annexing it, will be repeated, again this time.

This process is summarized in the scenario of securing a cause, takeover by force, pro-Russian declaration of independence, referendum on annexation, and signing of an annexation agreement.

On February 27, 2014, pro-Russian militants protested against the establishment of a pro-Western transitional regime after the Euromaidan protests in Ukraine occupied the Autonomous Republic of Crimea building and the parliament building on February 27.

Shortly thereafter, Prime Minister Sergei Akshonov of the Autonomous Republic of Crimea asked Russian President Vladimir Putin to intervene in order to protect the people and peace in the region.

The parliament of the Autonomous Republic of Crimea voted to annex Russia on March 6 and declare independence from Ukraine on March 11.

On the 16th, a referendum was held on whether to annex Russia or not, and the unification was decided with over 96% in favor.

On the 18th, President Putin signed a merger agreement, and the actual merger was completed.

The legal process continued until the 21st until the confirmation of the parliament and the final signature of the attached document.

After three weeks of Russian occupation, all procedures were carried out quickly.

It took less than a week from the date of the referendum.

A similar case existed before the Crimea.

Russia attacked Georgia in the name of protecting its own citizens in August 2008 when the Georgian central government used force to suppress separatist movements in pro-Russian Abkhazia and South Ossetia, the two autonomous republics of Georgia (Georgia’s Russian name).

After winning the war in five days, Russia has recognized Abkhazia and South Ossetia, each of which has declared independence from Georgia, as unitary states, and has its own troops stationed there.

The Ukrainian War also followed the same sequence of events.

Shortly afterwards, on February 24, Russia invaded Ukraine under the pretext of protecting its citizens in the DPR and the LPR. As the recent war turned unfavorable, a referendum was decided in a blitz to strengthen the borders of the territories and occupied.

As a result of a referendum held on the 23rd and 27th of last month, the administration of the occupied territories decided to annex to Russia with a vote of 87-99% in favor of the four regions.

And on the 29th, President Putin approved Zaporiza and Kherson states as independent states, completing all the preliminary procedures for the annexation agreement on that day.

After the merger is almost confirmed by the merger agreement on that day, legal procedures such as the decision of the Constitutional Court on the constitution of the merger, parliamentary confirmation, and final signature are scheduled to take place.

In this case, it will take less than two weeks from the start date of the referendum.

However, in the case of Ukraine, unlike previous cases, the process of territorial appropriation did not proceed smoothly, and it is difficult to guarantee that the region will easily regain stability even after formal annexation procedures.

This is because Ukraine, which has lost part of its territory, is taking part in an unexpected resistance, and the will of the West to help is strong. 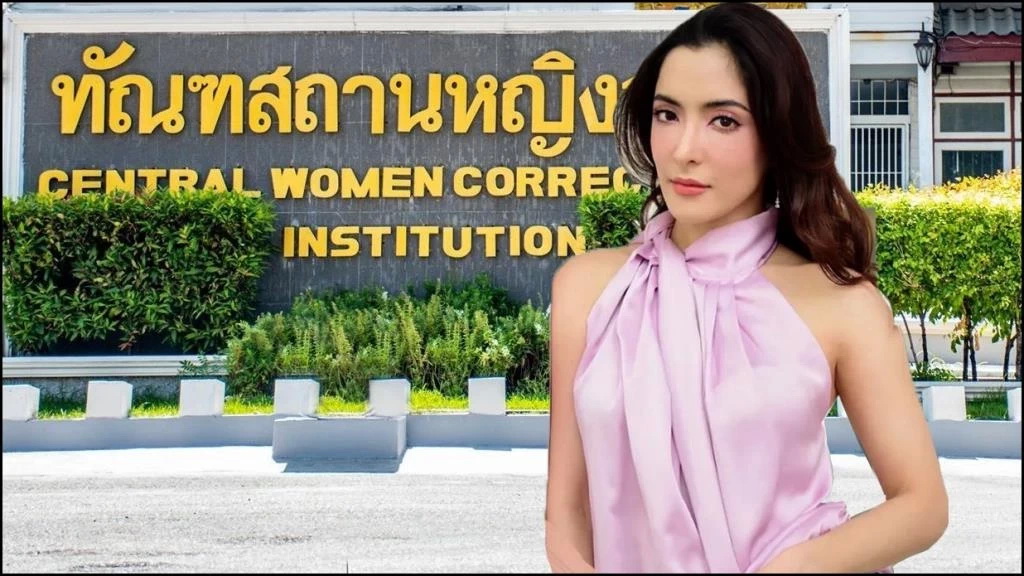 “Pinky” continues to sleep in prison! Forex-3D share fraud case after the lawyer submitted 3 million baht for bail, but the court did not allow it. 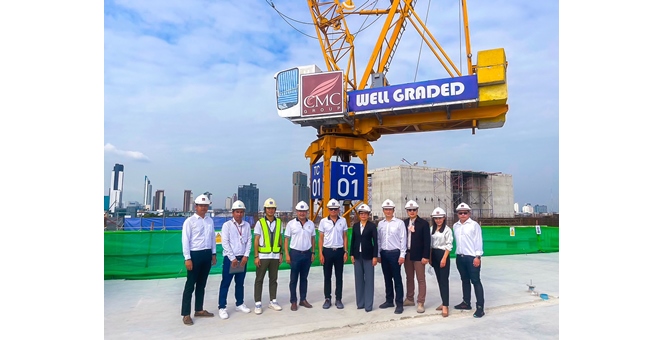 CMC held a closing ceremony for the Chateau building structure in Town Ratchayoothin, confident that it will be able to transfer revenue recognition. From the first quarter of 2023 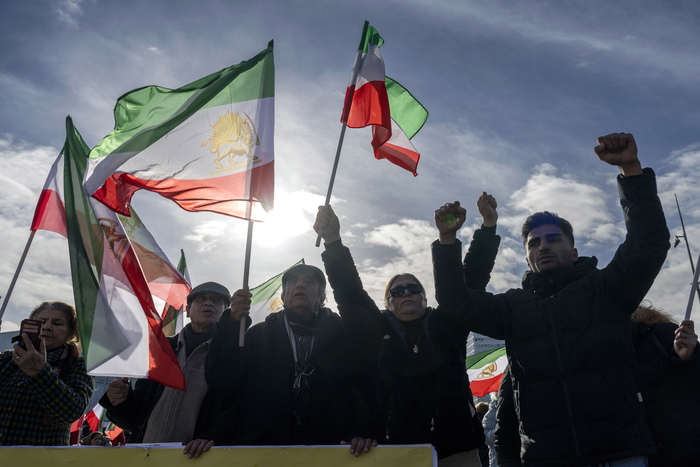 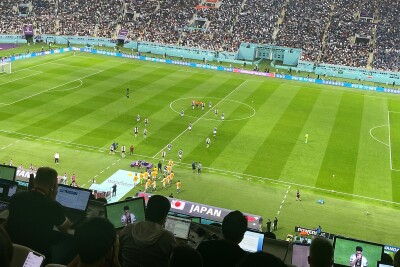 “Pinky” continues to sleep in prison! Forex-3D share fraud case after the lawyer submitted 3 million baht for bail, but the court did not allow it.

CMC held a closing ceremony for the Chateau building structure in Town Ratchayoothin, confident that it will be able to transfer revenue recognition. From the first quarter of 2023

Saudi coach at Kattakalip; This is where Argentina really lost; Video