A man was said to have rescued a female driver from a drowning car and left without leaving personal information, saying, “I don’t want praise.”

According to the Daejeon Fire Department, at 1:45 pm on the 22nd, a white car in the parking lot of Root Park in Anyeong-dong, Jung-gu overturned and fell into the 2.5m deep Yudeungcheon Stream.

According to the fire department, citizen A, who was watching the situation at the time, jumped into the water to save the driver and left the place after confirming that he was safe.

Driver B in his 40s, who was practicing parking, forgot to put the rear gear on at the time and stepped on the accelerator, then crashed into the river through the footpath and the safety fence just behind him.

An official from the Daejeon Fire Department said, “A paramedic asked for personal information to give a certificate or approval to a citizen, but he said ‘I don’t want that’ and left.” 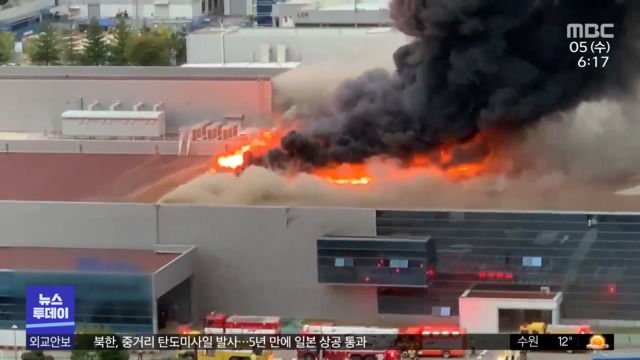 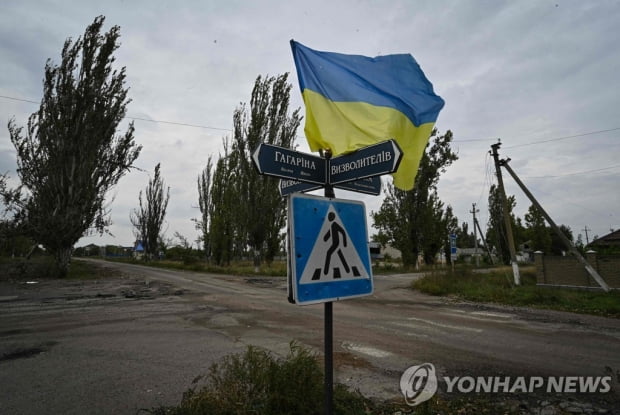 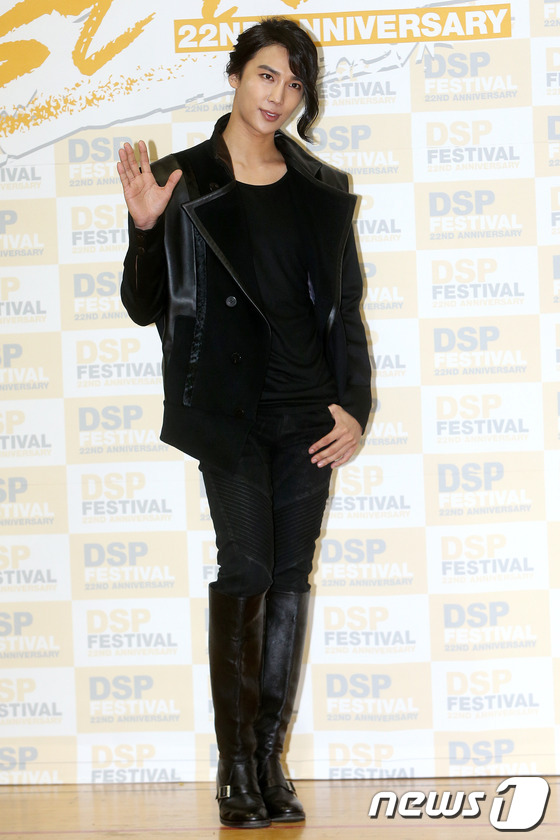 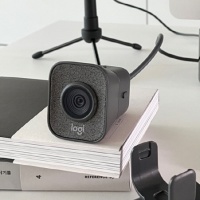