random news
It has been revealed that Polish President Andrzej Duda spoke on the phone with a Russian impersonator of French President Emmanuel Macron shortly after a Russian-made missile fell on the Ukrainian border in eastern Poland, raising tensions worldwide.

According to the British BBC and DPA on the 22nd (local time), the Russian posted the phone call he made to President Duda on the Russian video website ‘Rutube’ on the 15th, and the Polish presidential office also acknowledged the call.

In a call that lasted 7 minutes and 30 seconds, President Duda revealed the content of his conversation with US President Joe Biden and Secretary General of the North Atlantic Treaty Organization (NATO · NATO) Jens Stoltenberg, who also mentioned the possibility of triggering Article 4 of the NATO Treaty.

Russian comedians Vovan (Vladimir Kuznetsov) and Nexus (Alexei Stolyarov), who have long been deceiving other leaders by impersonating key figures in the international community, appear to have orchestrated the plot.

Two farmers were killed when a missile hit a town on the eastern border of NATO member Poland during a massive Russian airstrike on Ukraine on the 15th.

Ukraine emphasized that it was a Russian-made missile. However, the United States and NATO came to the tentative conclusion that a Russian air defense missile in Ukraine that was trying to intercept a Russian missile landed incorrectly.

In a phone call following the event, Duda told the Russian comedian that he had discussed the initiation of NATO’s Article 4 process with Stoltenberg. Article 4 of the NATO Treaty is a provision that allows joint consultation at any time when there is a threat to the territorial integrity, political independence or security of NATO member countries.

In addition, President Duda said that he also spoke with President Biden. When asked if President Biden considered the missiles to be Russia’s responsibility, he replied “no”.

When the Russian, who imitated a French accent, said, “I don’t think it is necessary to escalate the conflict between Russia and NATO,” President Duda asked, “Emanuel, do you think I want a war with Russia?”

He reiterated that he “does not want war with Russia” and that he is “extremely careful.”

He also said, “I’m only talking about the 4th, not the 5th.” Article 5 is a provision that if a member state is attacked, it is considered an attack against all member states and can be defended collectively.

At the time, the world was very concerned that if the incident was judged as a Russian attack on Poland, the mutual defense agreement would be triggered and the war in Ukraine could escalate into conflict directly between the West and Russia.

The Polish president’s office explained that the phone call was made amid a flood of calls from world leaders, and that President Duda hung up the phone thinking it was suspicious.

They claim they do not work for the Russian government, but Russian state media consistently report positively on them, the BBC noted. 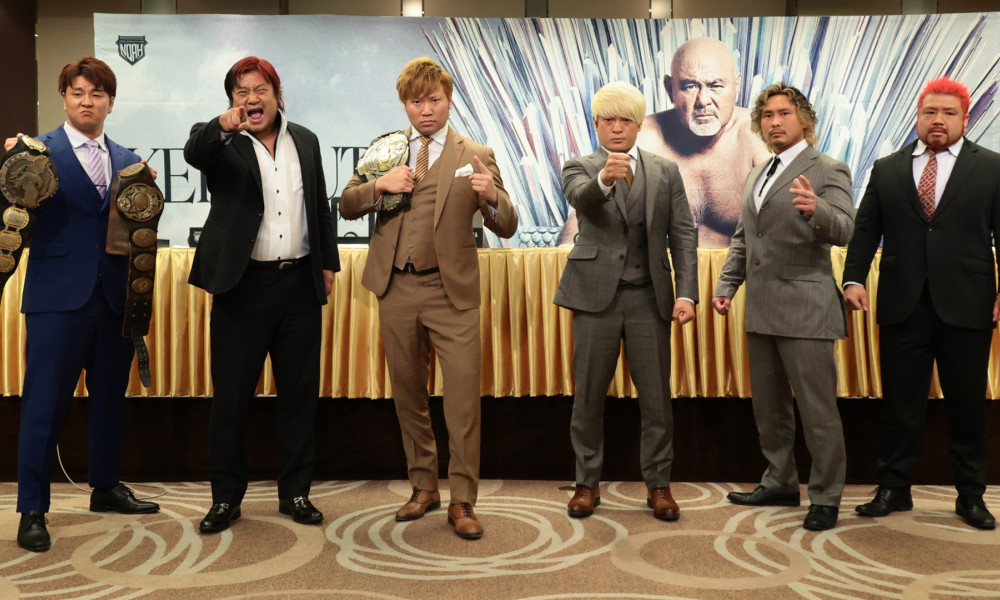 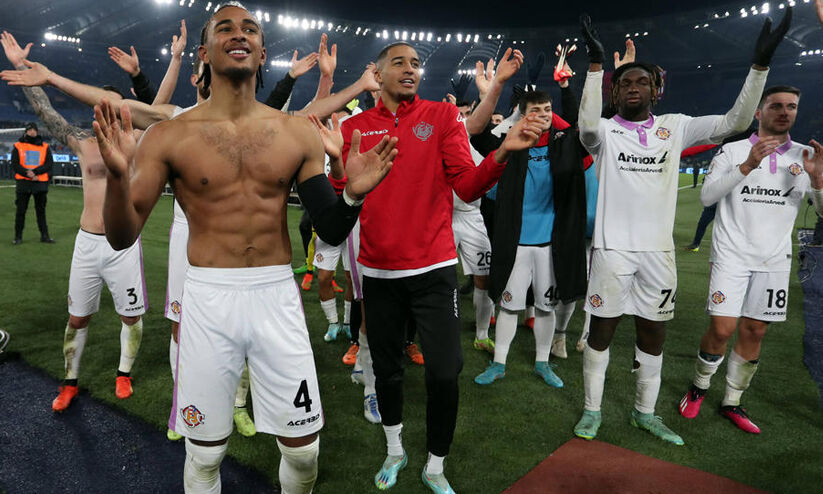 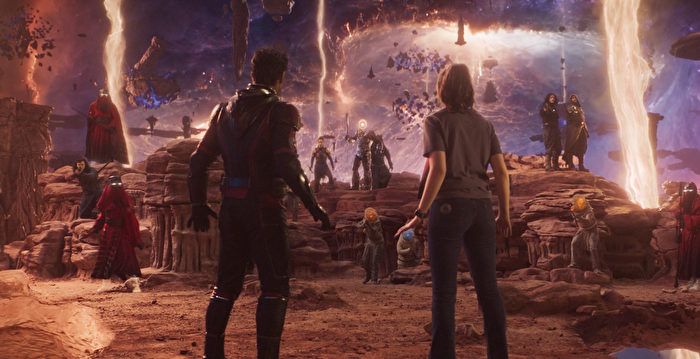 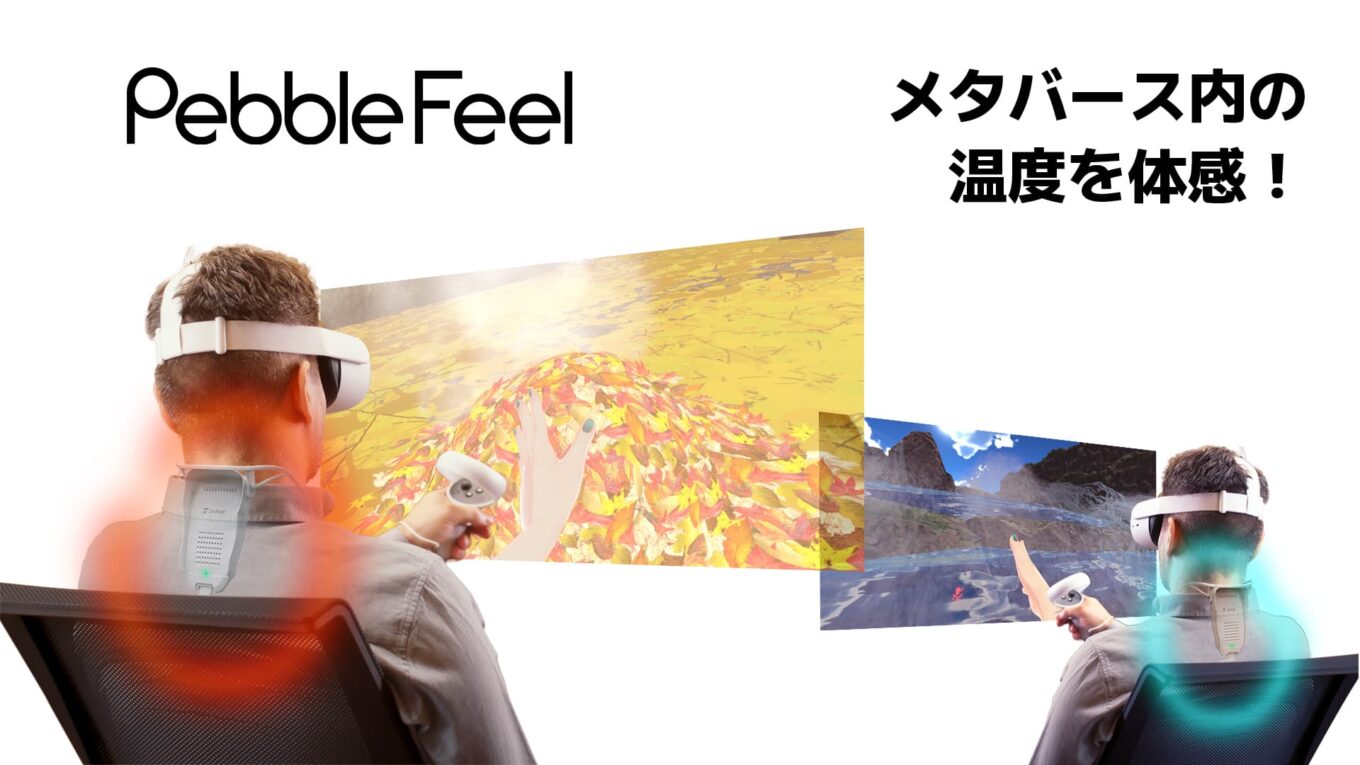