“There is no plan to create a second annex… It does not conflict with the Conflict of Interest Act at all.”

The presidential office said on the 7th that the National Intelligence Service (NIS) was aware of the contents of a press release related to the National Intelligence Service’s accusations against former directors in relation to the ‘murder of a public official in the West Sea’ and the ‘repatriation of a North Korean fisherman to North Korea’ during the Moon Jae-in administration.

The official said, “The reason that the Yun Seok-yeol administration is paying attention to the two cases is if there were national crimes against human rights and humanity, in other words, if the state tried to frame a ‘voluntarily North Korean defection’ over the shooting of a public official, and if the North Korean position was taken into consideration first, a fisherman who defected “We are paying attention to the fact that if the human rights of the people are violated, it is a serious national crime.”

“That’s why we are closely monitoring the prosecution’s investigation after the NIS accusation,” he said.

Regarding the controversy surrounding the work of senior administrative officer Choi, who is a relative of President Yoon, in the annex, “Secrets are at least established when they are not in a public organization.” It is true and malicious reporting.”

This official repeatedly asserted, “From our point of view, we cannot agree with people doing public work within a public organization with a malicious frame of non-goodness.”

Choi is known to have been in charge of the so-called ‘official team’ (tentative name) team leader in the annex, and was mainly in charge of assistant work to Mrs. Kim. Choi’s father and President Yun’s mother are 6th cousin, and Choi is 8th cousin to President Yun.

Regarding the point that Choi’s recruitment may constitute a conflict of interest, he said, “It does not conflict at all according to the Conflict of Interest Prevention Act made by the National Assembly.・It is defined as mother-in-law, execution, and sister-in-law.”

The official said, “It is discriminatory if we exclude it simply because it is a distant relative, not raising a problem about work competency.” .

When asked if there are any plans to create a second annex, the official said, “There is no plan to make one.” He said, “I am assisting the president in the annex, and if Mrs. By Kim Jae-deuk/ 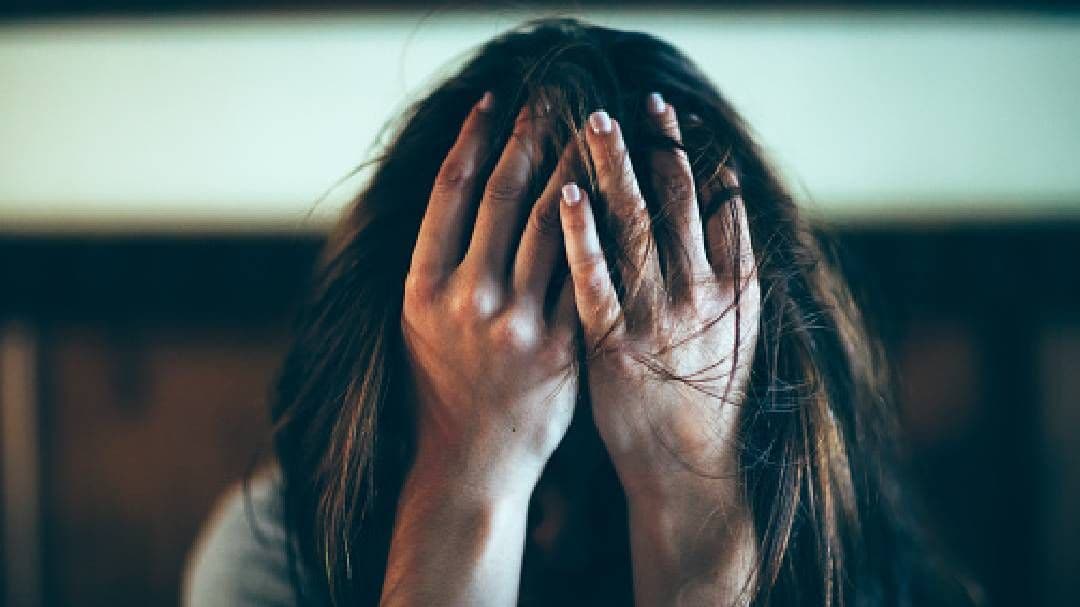 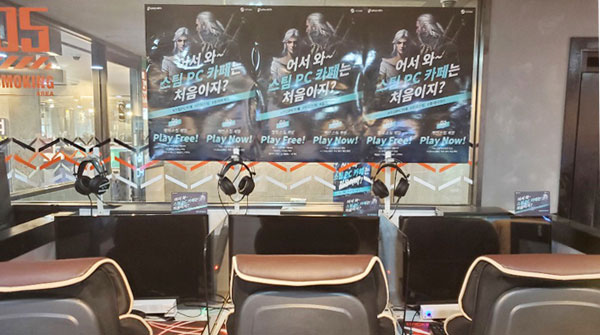 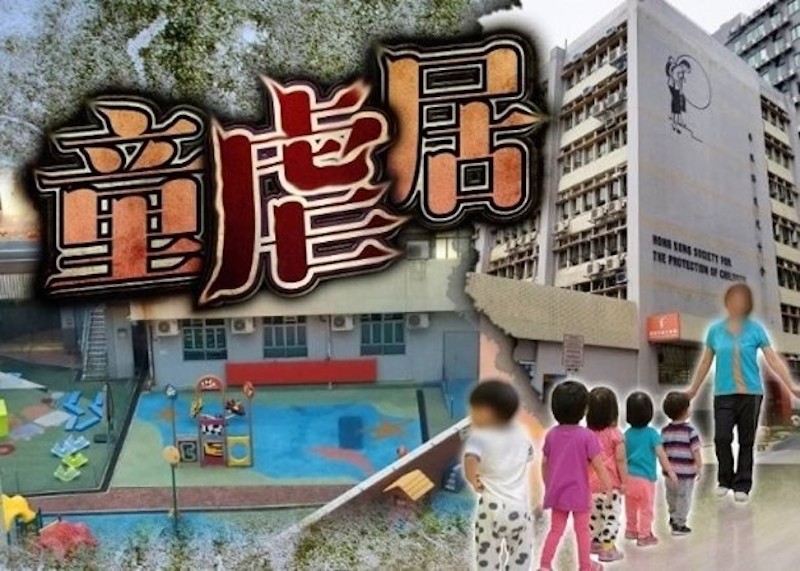