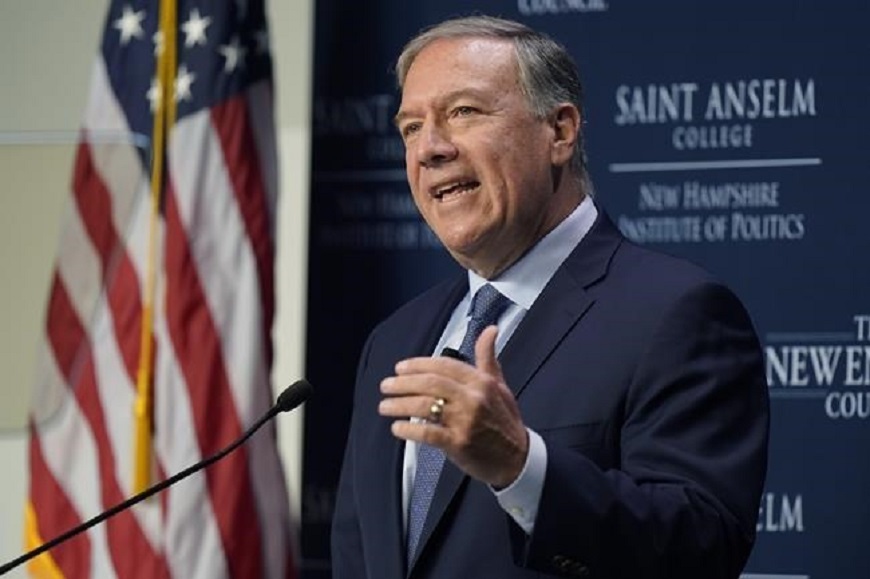 Pakistan has experienced a massive power outage across the country. affect a wide range of people And it also happens during the winter when the temperature in some areas drops to around 4 degrees, such events happen from morning to night. lasts more than 12 hours There was a failure in the power grid system […] 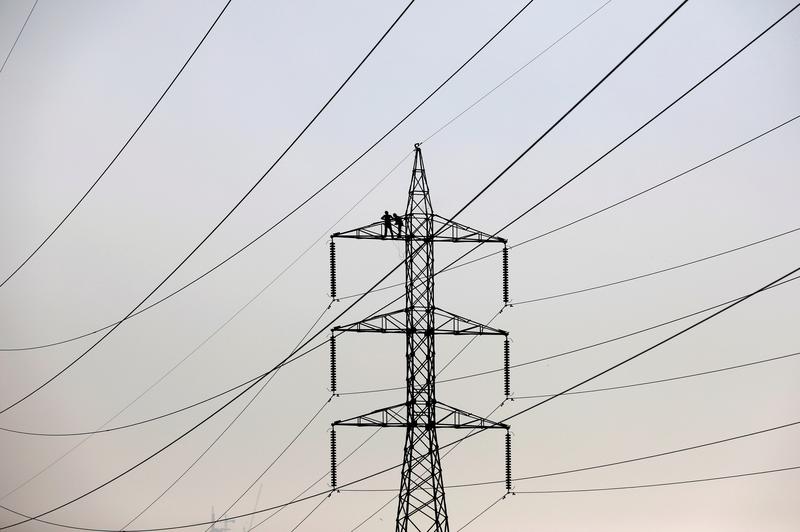 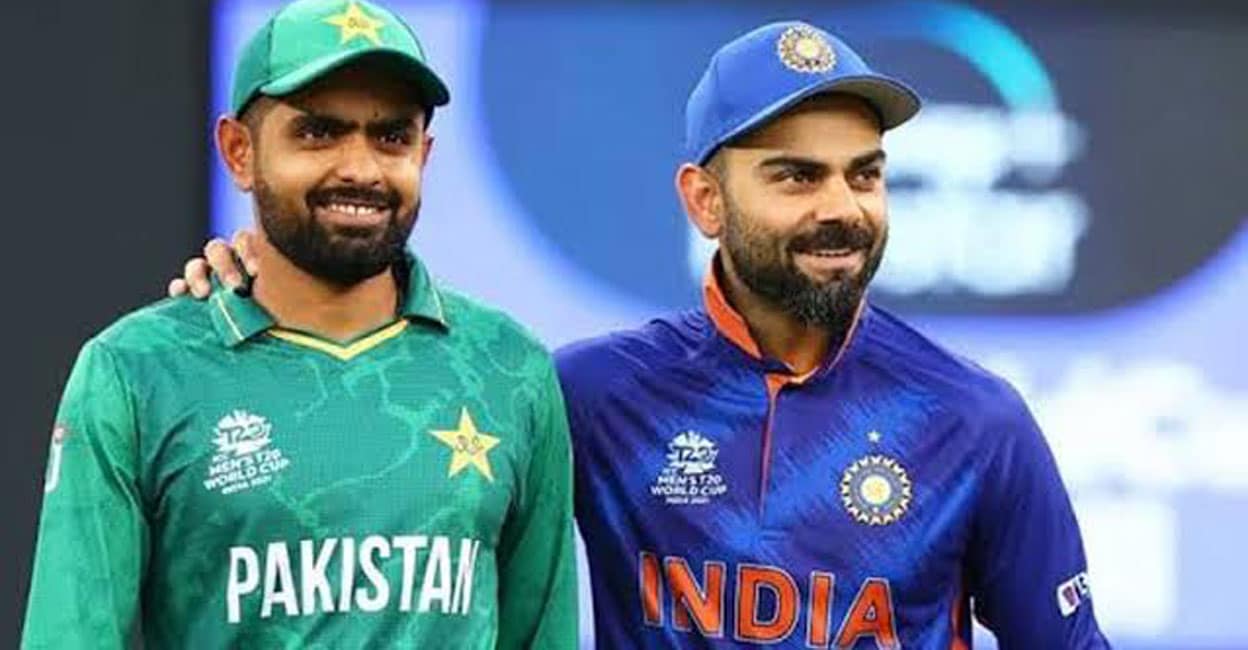 Dubai – Former India captain Virat Kohli has been included in last year’s ICC Twenty20 team. In addition to Kohli, Indian players Suryakumar Yadav and all-rounder Hardik Pandya have been included in the team which includes world-class players. Kohli’s batting performance in the Twenty20 World Cup 2022 brought him into the team. Meanwhile, Pakistan cricket […]

Pakistan is importing oil from Russia because of the energy crisis

In Pakistan, gas shortages and high oil prices have recently massively increased inflation. Now the country buys the raw material in Russia. Even in the Russian war of aggression and the associated Western sanctions, Kremlin chief Vladimir Putin can continue to count on buyers of Russian raw materials. While some countries, including Germany, are stopping […] 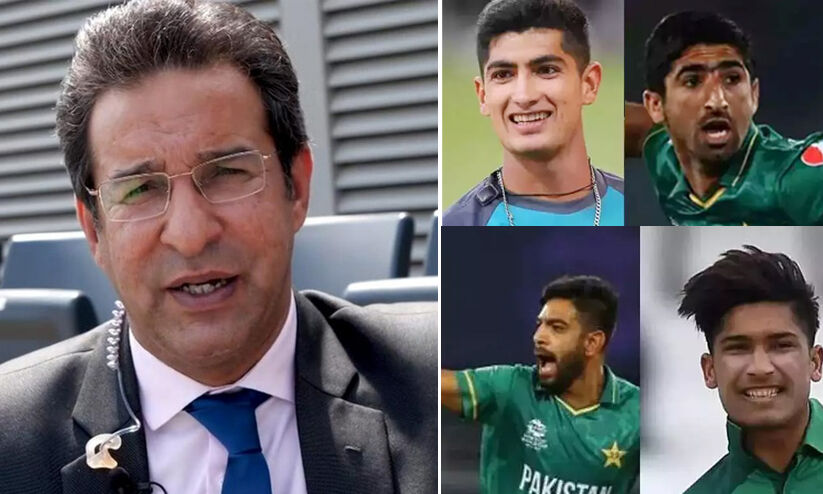 Former captain and legend Wasi Akram has shared his concern about the young fast bowlers in the Pakistan team. Akram expressed concern over the trend of pacers playing more Twenty20 franchise cricket than domestic red ball cricket. He told Cricket Pakistan that focusing on T20 cricket led to the pacers’ dismal performance in the recent […]

Willingness to discuss, but we need an environment that is free from terrorism and violence; India to Pakistan

New Delhi: India has responded to the statement of the Prime Minister of Pakistan, Shahbaz Sharif, that he is ready for negotiations to establish peace between the two countries. External Affairs Spokesperson Arindam Bagchi said that India wants peaceful coexistence with Pakistan. He was answering questions from journalists at a press conference. India has always […] 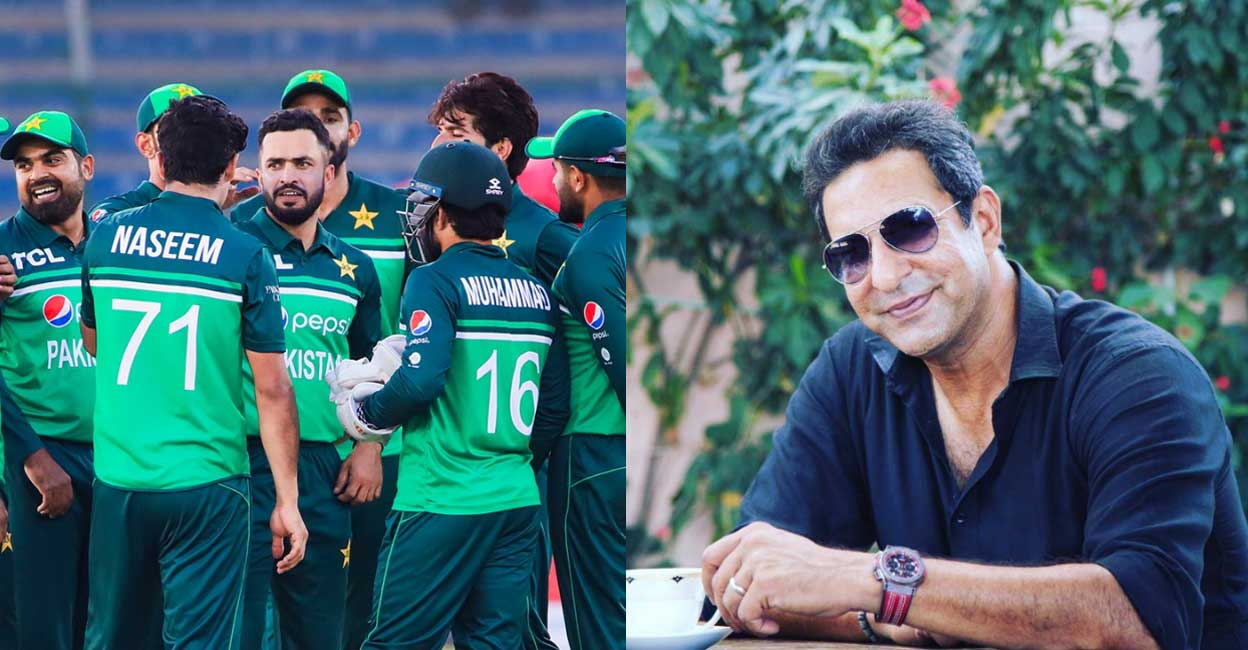 Islamabad: After Najam Sethi became the head of Pakistan Cricket Board, a lot of work is happening in the field of Pakistan cricket. A new selection committee for Pakistan was formed under the leadership of Shahid Afridi. The Pakistan board is trying to bring back Mickey Arthur, who was the coach of Pakistan, as the […] Cricket team captain Babar Azam’s ‘obscene speech’ has become a hot topic in Pakistan. Video footage, images and audio were released in the name of Babar’s sex talk with his teammate’s girlfriend. But the latest thing that comes out is that it was not leaked from WhatsApp and it is just a satirical creation of […] 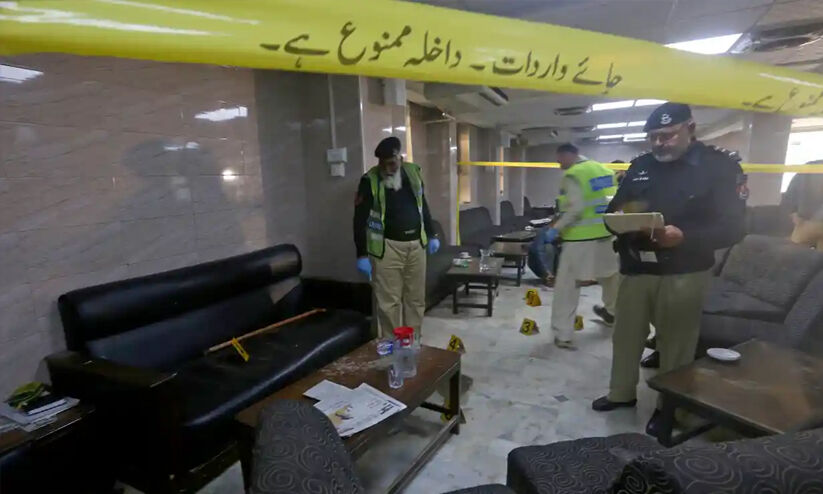