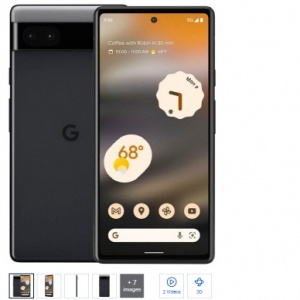 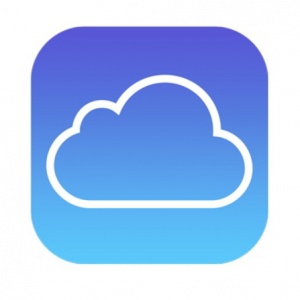 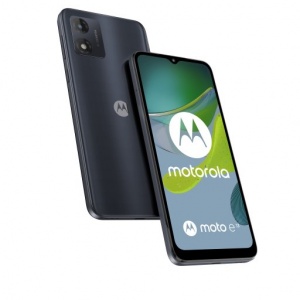 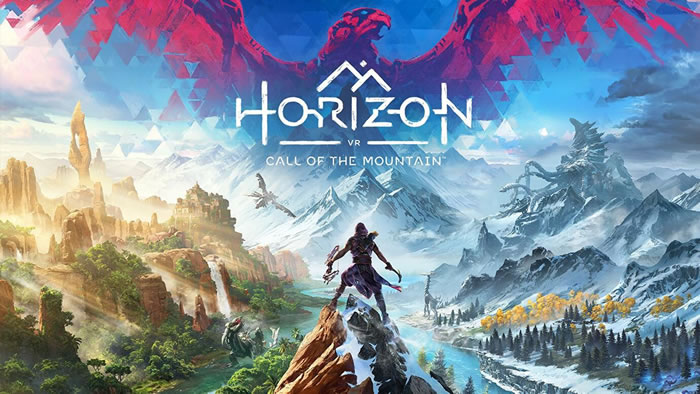 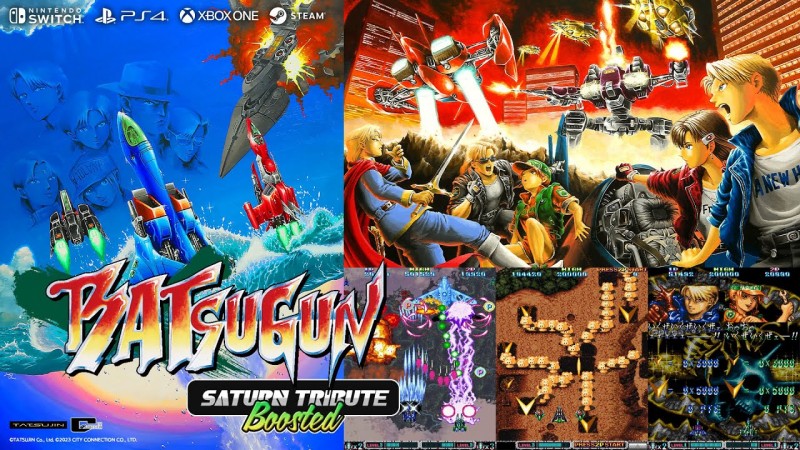 City Connection has announced that it will release the software “BASTUGUN Saturn Tribute Boosted” for Switch / PS4 / Xbox One / Steam on May 25th. The price is 4,180 yen for the regular package version, 7,480 yen for the special package version (both including tax), and the price of the download version has not […]