“The Last Starship” has launched a test version on Steam, players can be the first to experience the gameplay of making and controlling spaceships. In addition, this work is scheduled to participate in the Steam New Product Festival, and an early access version is planned to be launched after the event. “The Last Starship” is […] 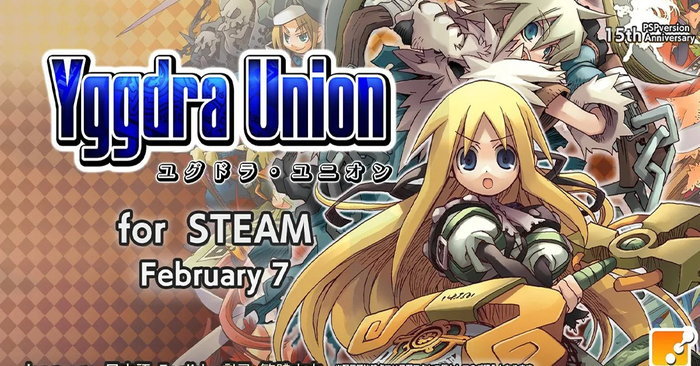 The game development studio Sting has announced that it will bring a game like Yggdra Union: We Will Never Fight Alone Available on Steam on February 7th. And it will be open to play in Early Access for 3-5 months, which will have all the main content of the game. Including additional playable content In […]

“Pet Hotel: Prologue” is now available for free, and you can be the first to try part of the full version of the game to experience building, conceiving and operating a place that can make pets feel at home Cats, dogs, baby turtles, and various other animals await your careful care and attention! Take care […]

“Hotel Renovator” is a hotel renovation simulation game. Players can unleash their creativity to design the hotel of their dreams, turn a dilapidated hotel into a vacation paradise, manage new facilities, design exquisite custom rooms, and use more than 2,000 homes Create amazing destinations that put the golden age to shame. important features Knock down […]

“Vampire Rancher” is a pixel-style ranch management game. The player is a vampire hiding in a human village. You need to manage your time and resources to restore the sleepy town to its former glory while satisfying the vampire’s appetite for blood. . Game Features Steam: https://store.steampowered.com/app/2159260/Vampire_Rancher/ 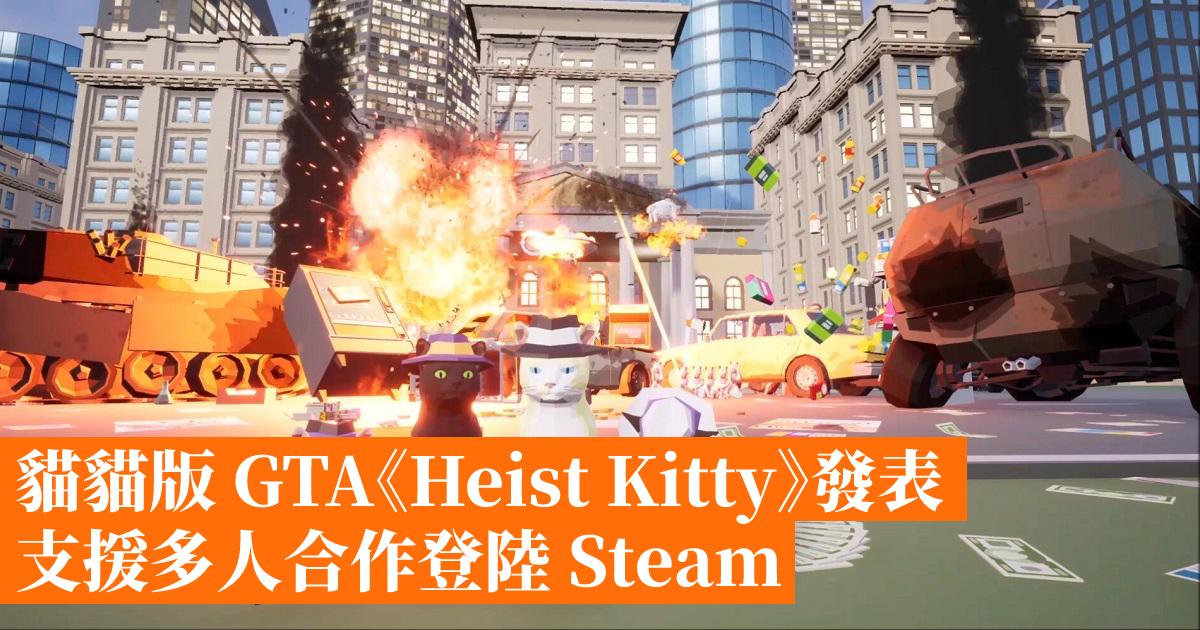 In Heist Kitty, you play as a cute kitty and cause chaos in the world. You can go wild alone or with friends, swagger on the dance floor, get high scores in arcade games, and drive hijacked cars at speed down the city streets. (No cats are harmed in this game.) The game has a […]

In conjunction with the upcoming Steam New Product Festival, “Meet Your Maker” will hold a public beta test from February 6th to February 13th, 2023. All Steam players can participate for free, and there will be a 1-hour test session Development and Live Broadcast, hosted by game designer Inouk and community manager Julia, to present […]

The PC version of ‘FORSPOKEN’, a new action RPG released by Square Enix on January 24th, is also starting to provide a trial version. Force Forkken is a game developed by Luminous Productions, a subsidiary of Square Enix. The story is about a girl, Frey Holland, who is suddenly summoned to a strange world and […]