Islamabad: The local media released pictures showing the horror of the floods in Pakistan which claimed over 1500 lives. A journalist from the private channel Geo TV from Hamid Mir district in Sindh province shared the video on Twitter showing the extent of the horrors of the flood. ‘Look at the level of flooding in Prime Minister Sindh Murad Ali Shah’s country. Water touching power lines, my boat touched roofs of many submerged houses in Lake Manjhar,’ tweeted the mediator.

According to Pakistan’s National Disaster Management Authority (NDMA), the latest death toll is 1559. A third of the country was submerged in floods caused by monsoon rains. While the situation has improved in some areas, the situation is critical in others. According to the NDMA, 12,850 people were injured in the floods as well as the deaths.

15 people lost their lives in the last 24 hours. Sindh province was hardest hit by the floods. A total of 1,979,485 houses have been destroyed by floods since mid-June. It is also estimated that 973,632 cattle died. The representative of UNICEF, Abdullah Fadil, said yesterday that approximately 16 million children have been affected by the floods and that at least 3.4 million girls and boys need immediate life-saving assistance.

It is estimated that at least 528 children lost their lives. Snakes, scorpions and mosquitoes are threats in the area. Many families have sought refuge in the highlands, Pakistanis are struggling with malnutrition, diarrhoea, dengue fever and many painful skin diseases. The Japanese government announced seven million dollars in flood relief the other day. The Canadian government also offered three million dollars to the people affected by the flood. 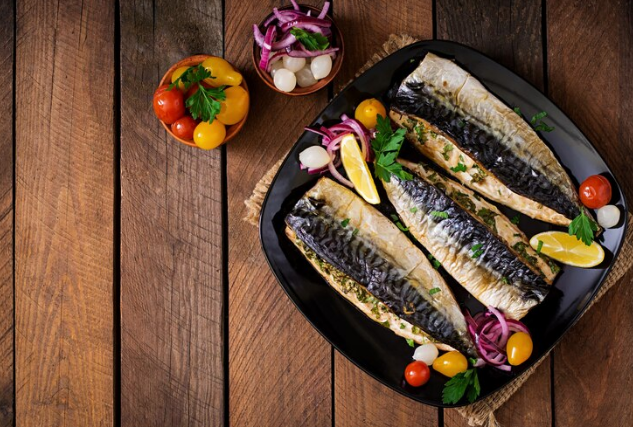 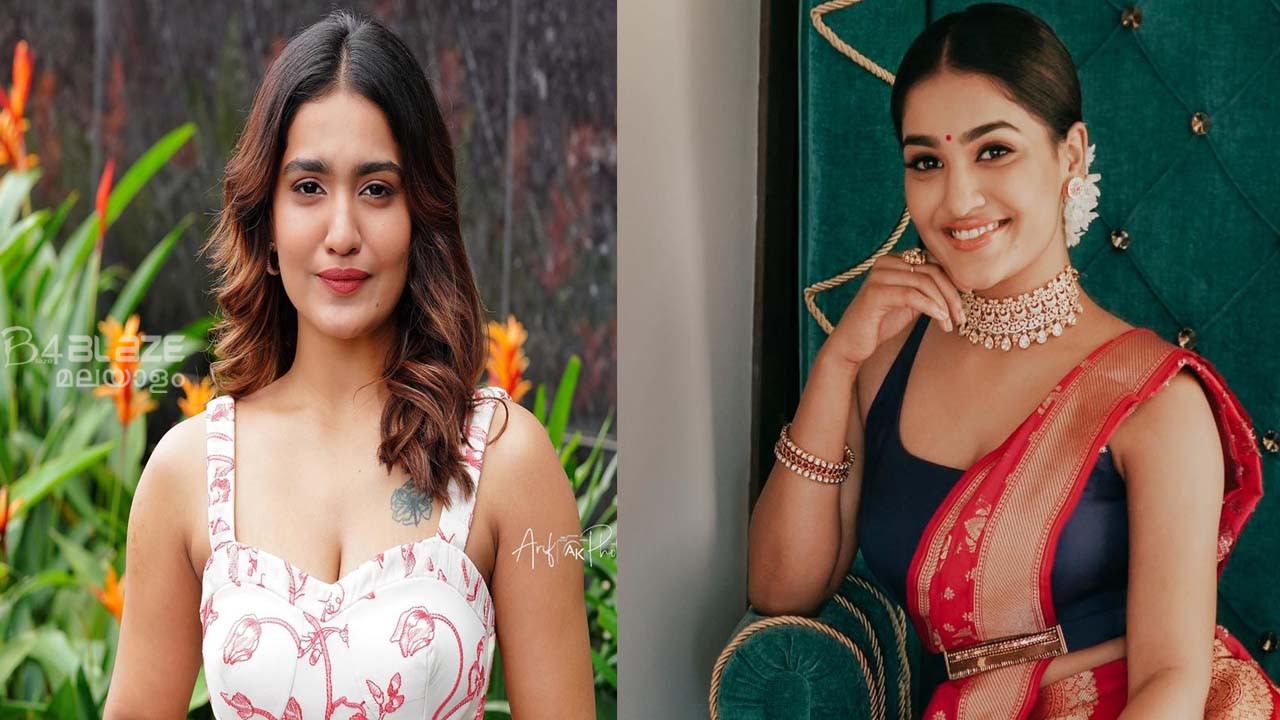 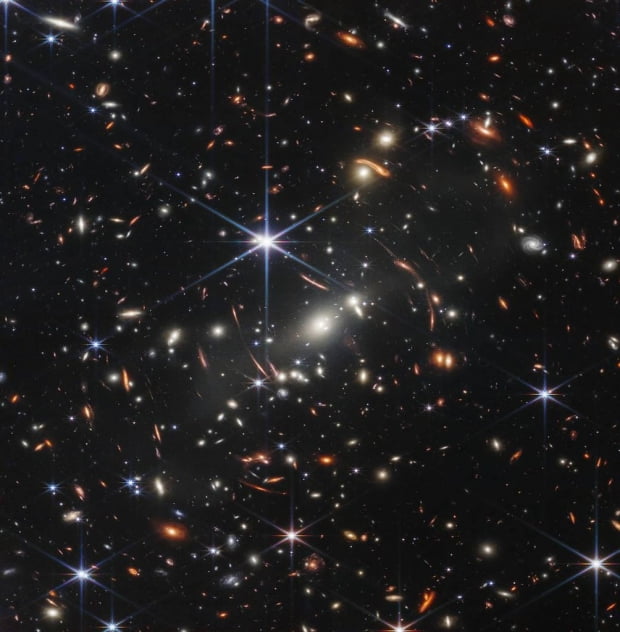 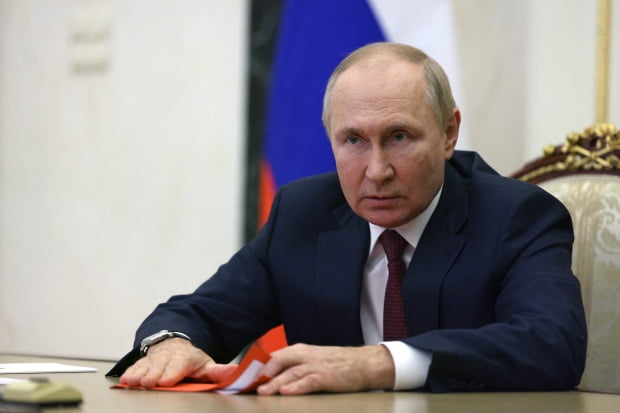