P1Harmony, come back today (30th) with a new song ‘Back Down’… #Energy armed with confidence #Perfection level up #Pre-release surprise MV

Home » Entertainment » P1Harmony, come back today (30th) with a new song ‘Back Down’… #Energy armed with confidence #Perfection level up #Pre-release surprise MV

[ 매드타임스 최영호 기자] The group P1Harmony (Giho Teo Jiung Intak Jongseop Soul) will be releasing all the songs of their 5th mini album ‘HARMONY: SET IN’ through major music sites today (30th) at 6pm. Through the fifth mini-album ‘HARMONY: SET IN’, P1Harmony takes a step towards true harmony by uniting with trust and friendship in each other’s different values. Here are three reasons to look forward to P1 Harmony’s new album, which is being featured as a next generation rookie.

#The title song ‘Back Down’, the energy of P1Harmony united with confidence

P1 Harmony have captured the public’s attention with their bold performances and music. The title song ‘Back Down’ from the mini album volume 5 this time also contains the message of unity and progress to overcome together without being afraid to go back anytime, anywhere. The chorus of ‘Back Down’, which is repeated with powerful vocals that contain the intense energy of P1 Harmony, is also a charming point. They are expected to deliver performances that add endless charm to their confident identity.

# ‘Musical level up’, better album perfection by participating in writing lyrics for each song

In this mini-album, volume 5 ‘HARMONY: SET IN’, P1 Harmony shines with upgraded musical abilities with high involvement. P1 Harmony members Intak and Jongseop participated in writing the lyrics of each song on the new album and wrote the story of P1 Harmony themselves. In addition, member Jiwoong participated in writing and composing the lyrics and composition of ‘Better Together’, a song from the 5th mini album, to complete an album full of musical colors unique to P1 Harmony.

Appear on a #Beauty TV Show → Host a pop-up at The Hyundai Seoul, etc. for a spectacular return notice

P1Harmony is a ‘global super rookie’ who has achieved career highs with every album, achieved results on music and record charts, and is covered by leading media overseas. In particular, before the release of the mini album 5, P1Harmony is raising expectations for a comeback by announcing various activities such as the launch of the web game ‘P1us World’, confirmed appearances on NBC’s ‘The Kelly Clarkson Show’ in the United States States, and opened The Hyundai Seoul pop-up store. At midnight on the 30th, the music video for the title track ‘Back Down’ was released in advance, raising expectations for the P1 Harmony stage. Through this comeback, everyone’s attention is focused on P1 Harmony’s performance as a super rookie. 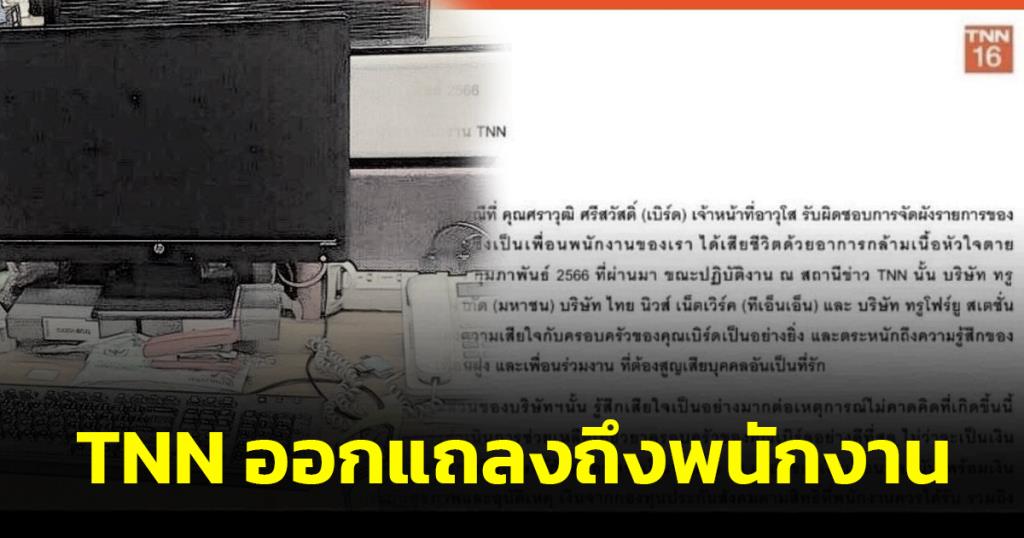 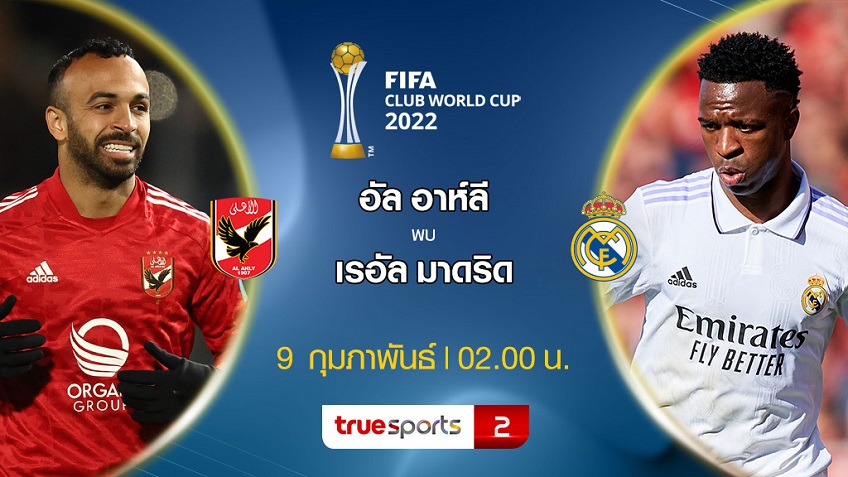