Lotte Chemical(197,000 +1.03%)It announced its ambition to become a general chemical company with sales of 50 trillion won by greatly increasing the proportion of green (eco-friendly) businesses such as hydrogen, batteries, and recycled plastics by 2030. In particular, it plans to invest a total of 10 trillion won in this process to speed up the improvement of the corporate structure.

Lotte Chemical announced the ‘Lotte Chemical 2030 Vision and Growth Strategy’ at the Lotte World Tower in Songpa-gu, Seoul on the 19th in the presence of key executives including Kim Gyo-hyun, Vice Chairman of the Chemical Group of the Lotte Group, in attendance.

By business, Lotte Chemical plans to invest a total of 4 trillion won in the battery materials business by 2030 to achieve annual sales of 5 trillion won. In particular, considering the rapid growth of the US battery market since the inauguration of the Joe Biden administration, in the first half of this year, it is decided to establish a local corporation in charge of the US battery materials business and start the US business in earnest.

Vice Chairman Kim said, “Korean battery companies are investing to build battery factories in the United States, but there are few companies that can supply battery materials to these companies on a large scale. We are doing business in a good way,” he explained.

In this regard, the company said that it is considering the construction of a plant for anode foil and electrolyte material, which are battery materials.

Young-Jun Lee, Head of the Battery Materials Business Unit (CEO of Advanced Materials Business) said, “We will rapidly expand our business base in various ways, such as mergers and acquisitions (M&A) for companies with technology, establishment of joint ventures, and collaboration between affiliates.” We will actively target the US battery market, which is expected to be high and highly profitable.”

When asked about the possibility of a physical spin-off of the battery materials business, Director Lee answered, “Currently, we are in the stage of setting investment priorities and optimizing our capabilities.

In the hydrogen energy business, Lotte Chemical plans to invest a total of 6 trillion won by 2030 to produce 1.2 million tons of clean hydrogen, and to achieve annual sales of 5 trillion won by distributing and utilizing it.

In addition, it has decided to establish a joint venture with strategic partners within the year to promote hydrogen charging station business and power generation business, and to expand collaboration with Lotte Group affiliates. Hwang Jin-gu, Head of Hydrogen Energy Business Division (CEO of Basic Materials Business) said, “Utilizing strengths such as Lotte Chemical’s network, investment capacity, and abundant global project experience, we will preemptively promote the establishment of infrastructure from production facility investment to transportation and distribution, and We will take the lead,” he said.

Lotte Chemical aims to reduce carbon emissions by 25% compared to 2019 in 2030 compared to 2019 and achieve carbon neutrality by 2050 by improving energy efficiency, expanding the application of carbon capture technology, and introducing hydrogen and renewable energy (ESG). structure) vision was also revealed. In addition, it is promoting membership in the international campaign ‘RE100’ to use 100% of electricity as renewable energy by 2050.

Vice Chairman Kim Gyo-hyun said, “It is a time that requires fundamental changes for chemical companies due to the COVID-19 pandemic and the carbon-neutral trend. We will implement a new management paradigm that preemptively responds to global regulations.” 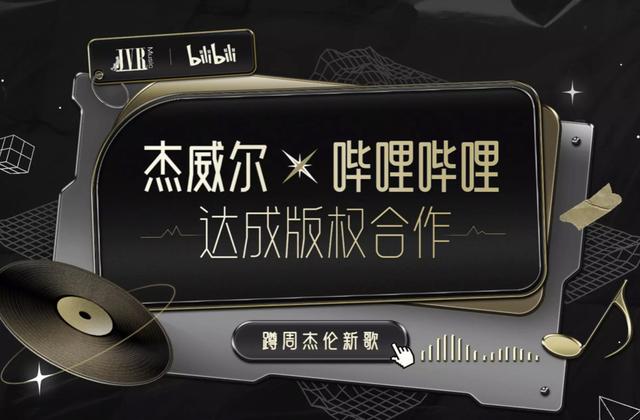 Luxshare Precision (002475.SZ) 2021: Plans to distribute about 1.1 yuan per 10 shares to ex-rights and ex-dividends on July 13_Stock Channel_Securities Star 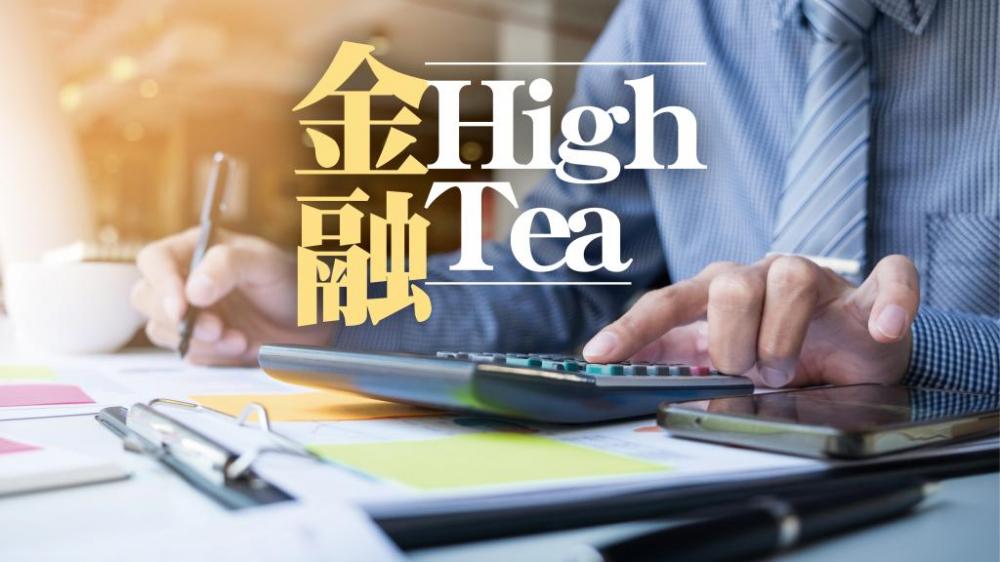 Tony pointed to Big Tu Don’t compare Chatchat Comparing the product is not good. No matter how you ride, you won’t be able to sell it. 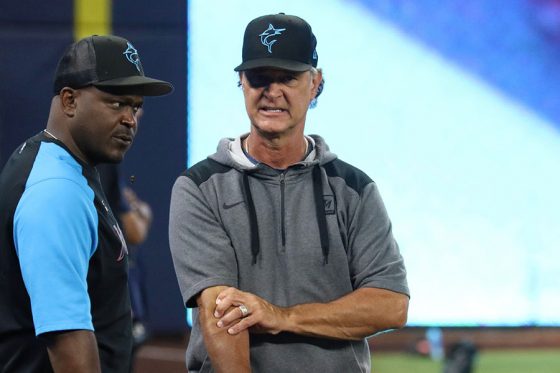 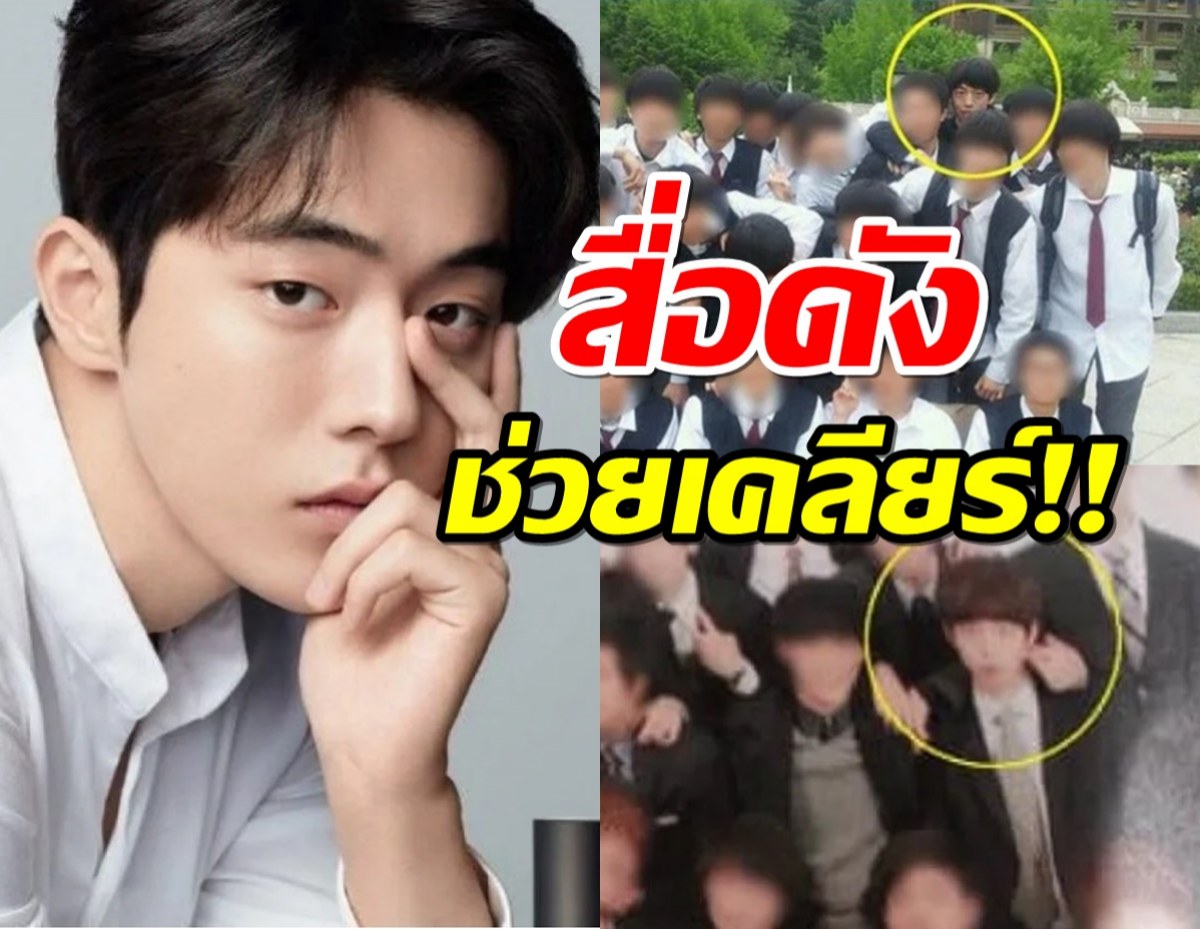 Luxshare Precision (002475.SZ) 2021: Plans to distribute about 1.1 yuan per 10 shares to ex-rights and ex-dividends on July 13_Stock Channel_Securities Star

The Football Association has investigated those involved in the U23 party for showing inappropriate behavior.
Posted onJuly 6, 2022July 6, 2022