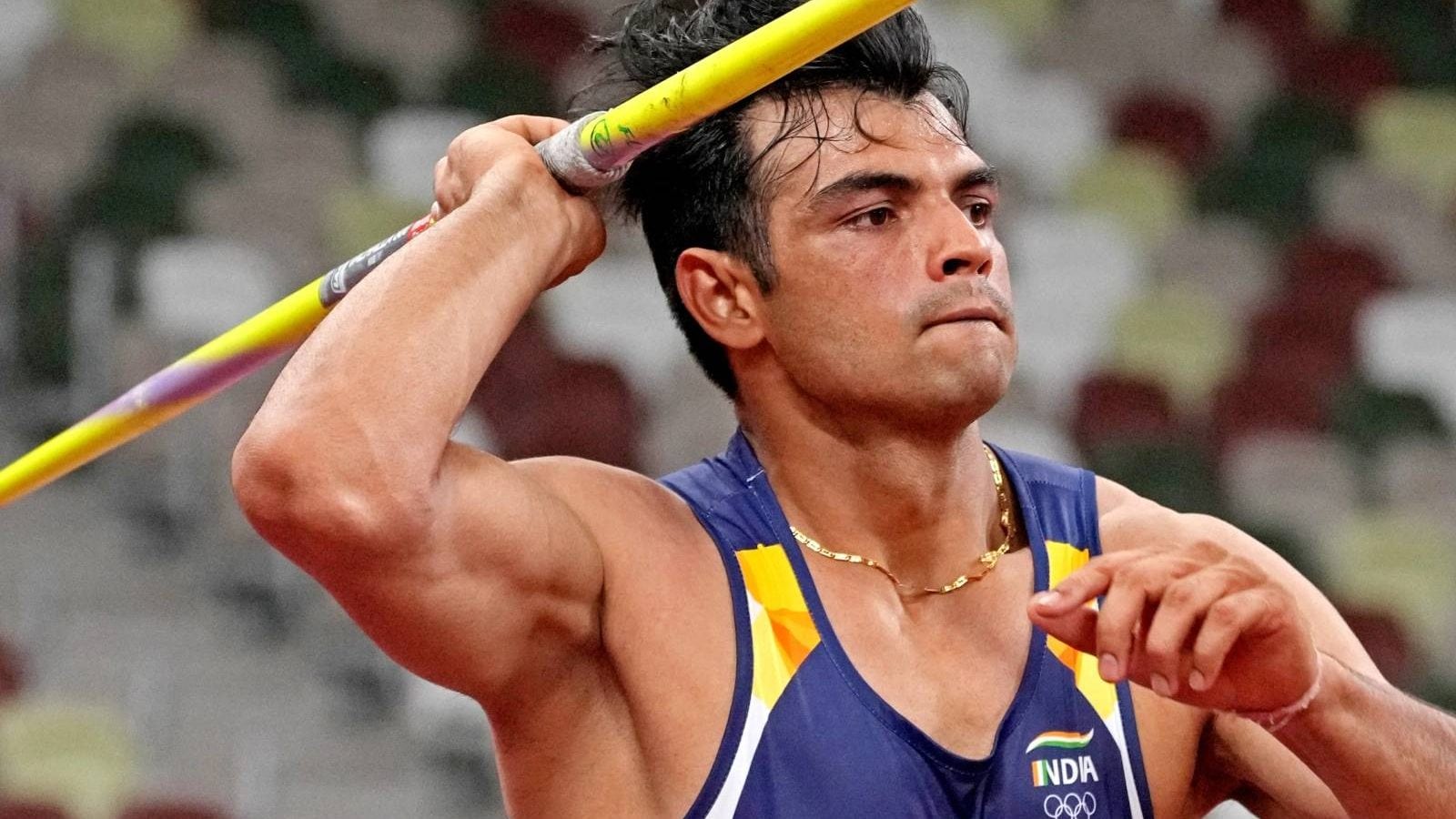 Eugene: India’s Olympic gold medalist Neeraj Chopra in javelin throw in the final of the World Athletics Championships. Neeraj secured his place in the final by throwing 88.39m in Group A of the qualifying round on Friday. Neeraj cleared the qualifying mark of 83.50 meters in the very first throw. Neeraj is third in the […]

Neeraj Chopra close to medal; In the final, he threw 88.39 meters in his first attempt

Neeraj Chopra/Photo: AFP Eugene: India’s medal hope Neeraj Chopra in the javelin throw at the World Athletics Championships final. Neeraj Chopra cleared 88.39 meters in his first attempt to secure his place in the final. The medal round in this event is on Sunday. Sports enthusiasts were waiting for Neeraj Chopra to reach the 90m […] 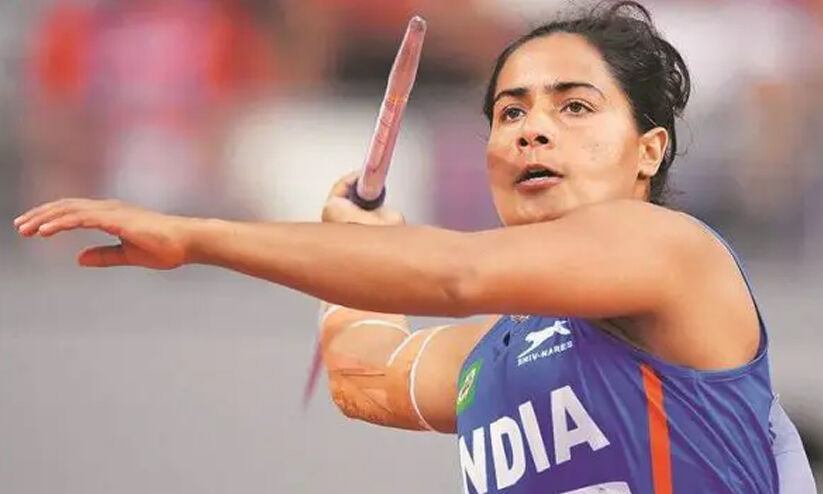 Eugene (US): Anu Rani in the women’s javelin throw final gave India another medal hope at the World Athletics Championships. The Uttar Pradesh player booked her ticket to the World Championship medal event for the second time in a row by throwing 59.60 meters in the Group B qualification round. It started with a foul. […] Neeraj Chopra of India throws gold in the second tournament after winning an Olympic gold medal. At the Kurtane Games in Finland, Neeraj won the gold medal in the javelin throw with a distance of 86.69 meters in the first attempt. Neeraj competed in the 90m Kurtane Games but was hampered by rain and inclement […]

Indian javelin thrower and Tokyo Olympics gold medalist Neeraj Chopra has made headlines this year with his historic achievement. Now again the star is getting attention. On Saturday morning, Neeraj shared a picture with his parents on his Instagram account. It was a picture of her taking her parents Satish Kumar and Saroja Devi on […]

Neeraj Chopra After winning a gold medal for India at the Tokyo Olympics, javelin thrower Neeraj Chopra has made great strides in the athletics rankings. Neeraj Chopra’s gold for India lifted him to second place in the javelin rankings. The Olympic gold medalist finished second with 1315 points. Germany’s Johannes Wetter is in first place. […]

In the javelin final, Neeraj Chopra won the gold with a distance of 87.58 meters. Indian javelin thrower Neeraj Chopra has made history by winning his first Olympic gold medal in athletics for India at the Tokyo Olympics 2020. Although the whole of India is proud of Neeraj’s achievement, there are many people who do […]

The country is happy that the dream that has been in my mind for decades has come true. Neeraj Chopra’s 23-year-old Javelin won the gold medal with a distance of 87.58 meters. That is why when the national anthem was played at the Olympic Stadium, the whole of India stood up and shouted ‘Jai Ho’ […]

CNN name, logo and all associated elements ® and © 2017 Cable News Network LP, LLLP. A Time Warner Company. All rights reserved. CNN and the CNN logo are registered marks of Cable News Network, LP LLLP, displayed with permission. Use of the CNN name and/or logo on or as part of NEWS18.com does not […]