On the 12th, on his YouTube channel community bulletin board, Icoco revealed his suspicions about his relationship with former Vice Chairman Lee, his appearance in Teabing’s original ‘Transferring Love’, and the release of an album. According to him, he had a meal with Lee at the end of 2020 and had a message, but there were no inappropriate conversations or meetings.

He said, “After eating with acquaintances, I have never actually met the former Vice-President, either publicly or privately. I have only given an answer before,” he drew a line.

Regarding the casting process for ‘Transfer Romance’, he said, “I was hired after seeing my image, especially my image that appeared on Instagram, and after several phone interviews and about two hours of on-site interview for two months, I finally decided to appear on the program. “There was never an inappropriate screening process, and it’s just so sad that the story about the casting of a program comes out because of that one thing.”

The following is the full text of Ecoco’s entry.

Hello. This is Ecoco.

First of all, I would like to apologize for the delay in replying to the many people who care about me, who must have waited anxiously for my statement.

In fact, I do not have an official agency, I am working personally, and my mother helps me a lot with my work. Therefore, it was difficult to express my position immediately, so my position statement was delayed.

I am well aware that I am able to do this because of the love and interest of the public. So, I want to answer honestly and honestly about the suspicions about me that are floating around in the world. I hope my answer alleviates some of your frustration.

– How did you get to know this former president –
I have been working personally without an agency for many years, and my family, especially my mother, helped me a lot with my work. While helping with my work, my mother heard from a friend of her mother that around the end of 2020, her friend would have a meal with Chairman Lee. And a friend of my mother suggested that she wanted to invite me to a meal with President Lee. My mother was very happy with the above proposal and took care of my schedule herself. At the dinner above, I met Chairman Lee for the first time.

– Have you ever met this former president since then?
After the above-mentioned dinner with former Chairman Lee and his mother’s friends at the end of 2020, I have never actually met with Lee, either publicly or privately.

– Have you had any personal contact with the former president –
There have been several personal KakaoTalk messages from former Chairman Lee, but there have been only one or two responses at the level of respect for adults. I have never once shared a message with Chairman Lee that is against my conscience.

– Whether there were any problems with program recruitment, etc. –
In the case of the program I was appearing in, the first appearance was based on my image, especially my image that appeared on Instagram. There has never been an inappropriate recruitment process. It’s just so sad that the story about the casting of a program comes out because of me alone.

– Was there any preference for album distribution?
I signed and released my album through the standard album distribution contract used by most singers. I did not receive any privileges. It’s a shame, but actually, my album distribution revenue is only a few hundred thousand won. If necessary, we will also disclose the album profit passbook and details.

I feel even more sorry that Coco Farms, who always support me, must have been greatly hurt by this incident. Nevertheless, I sincerely thank you for believing in me and waiting for me until the end.
I would like to say once again that there has never been anything for Cocopharms to be concerned about. 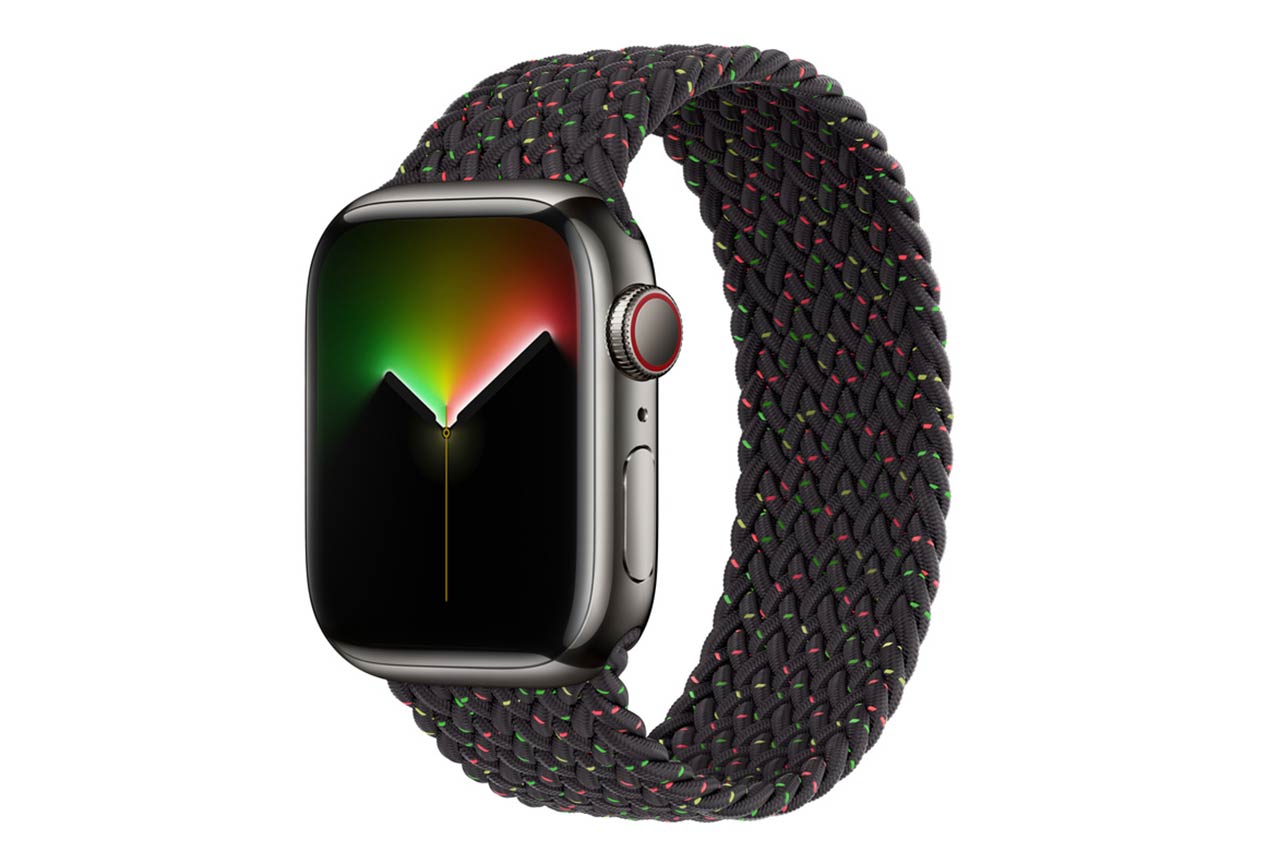 Highlight: The video song for the movie Ninam has been released Ninam is directed by Amaldeep Suryakrishna is the hero in the movie made in 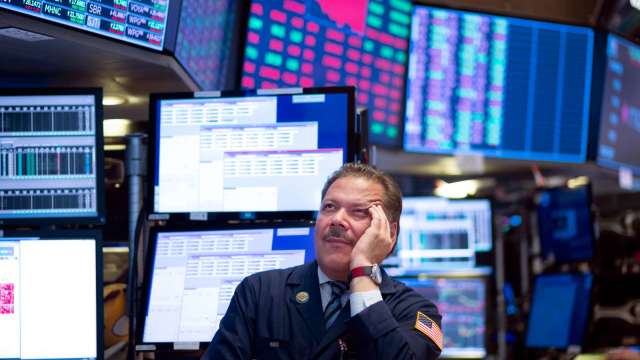