Blisters and rashes around the nipples and breasts… What kind of skin disease is it?

Home » Health » Blisters and rashes around the nipples and breasts… What kind of skin disease is it?

They suddenly discover abnormal symptoms in the chest area and fear that it could be a serious disease, but in many cases, they do not go to the hospital and leave it unattended, making the disease worse. In particular, if blisters form in the nipple area or if symptoms such as blisters, rashes and itching appear around the chest, it is difficult to determine what type of disease it is. There are many cases where the symptoms are neglected because they do not know if it is a symptom that needs treatment or which hospital to visit for treatment.

Various conditions can cause nipple blisters, rashes around the chest, and itching

First, if the breast develops while going through the secondary sexual characteristics, sometimes there is a case of temporary relief of the nipple even if there is no specific problem. Like before menstruation, when the body swells or the body’s immune system is weakened, the nipple skin becomes inflamed and a fluid like water comes out. However, if the symptoms persist or worsen after the following symptoms appear, there may be damage to the body or a problem caused by external substances. Correct diagnosis and prompt treatment are needed before the problem becomes serious.

Herpes zoster, which occurs when the chickenpox and herpes zoster virus exists in the body in a latent state and is activated, also causes blister-like symptoms around the chest. Before the characteristic band-shaped blisters appear on the surface of the skin, symptoms such as itching and stinging may occur.

As herpes zoster progresses, neuralgia symptoms accompany the skin symptoms, causing persistent pain. If treatment is delayed, neuralgia or skin itching may remain as sequelae. Herpes zoster can be easily treated with antiviral treatment at the onset of symptoms.

If you wear newly bought unwashed underwear or wear some underwear and the skin in contact with the underwear turns red and a rash develops, you can suspect symptoms​​​​ contact dermatitis caused by external stimuli.

Contact dermatitis shows gradual relief over time if the trigger factor is avoided. In case of severe symptoms, a faster recovery is possible if a steroid cream or drug is prescribed by a nearby dermatologist.

If there is a bloody discharge from the nipples rather than a little blood on the skin, there is a possibility of breast disease, so it needs to be checked quickly.

In the early stages of breast cancer, there is no pain or specific skin symptoms. The most common symptom is a visible lump on the chest. If you see symptoms that are not common to the naked eye, such as bleeding from the nipples or nipple ulcers, the cancer may already have advanced significantly. If suspected symptoms of breast cancer appear, it is necessary to visit an obstetrician and gynecologist as soon as possible for a detailed examination.

With unbearable itching, rashes and sores around the nipples, nipple eczema

Nipple eczema is a type of immune system disease and a type of chronic inflammatory skin disease such as atopic dermatitis. In fact, it occurs easily in female patients with atopic dermatitis. If a rash or effusion appears around the nipples, it is very likely that the symptoms have occurred for a long time and have developed into a chronic condition.

An inflammatory reaction that started in the body as the body’s immunity is lowered is exposed on the surface of the weak skin, and is often associated with weak edema of the body. Therefore, it appears good in students with secondary sexual characteristics and women during pregnancy and childbirth. In addition, nipple eczema can occur even when the immune system weakens and the body swells due to poor eating habits or accumulated fatigue in daily life, and is a skin disease that many women experience than’ r expected.

It starts with itching, and over time, additional symptoms such as rashes, dead skin cells, and sores appear. If early treatment and lifestyle management are not maintained, symptoms can become chronic and recur when immunity weakens and symptoms can worsen. Even skin changes such as nipple deformation and pigmentation can occur, which can lead to a decrease in self-confidence as a woman.

For the treatment of nipple eczema, firstly, it is necessary to understand what is the factor that lowers the immune system in the body and stimulates an inflammatory response. If the inflammatory response in the body continues and the swelling does not heal well, the symptoms may not improve sufficiently even with eczema medications or eczema creams, or they may recur. .

However, as the cause of nipple eczema symptoms varies from person to person, it is necessary to understand various factors that affect the immune system, such as the change in body balance at the time of onset of symptoms, eating habits, and way of live, through the whole body. . With the help of medical staff, I need to identify the factors that cause imbalance in my body and receive appropriate treatment and management.

If you have a lot of overflow in the nipple area due to a certain disease, it is better to do poultice therapy at home.

1. After taking a shower to wash the skin thoroughly, moisten a sterile pad with saline to wash it and place it on the nipple for 5 to 10 minutes.
2. When the ooze is absorbed and the amount reduces, remove the gauze and wipe dry.
3. If the dripping continues, repeat two or three times to reduce the dripping and moisten.
4. If your skin is dry after the water is absorbed, moisturize lightly with a non-sticky lotion or refreshing moisturizer and allow for good ventilation. 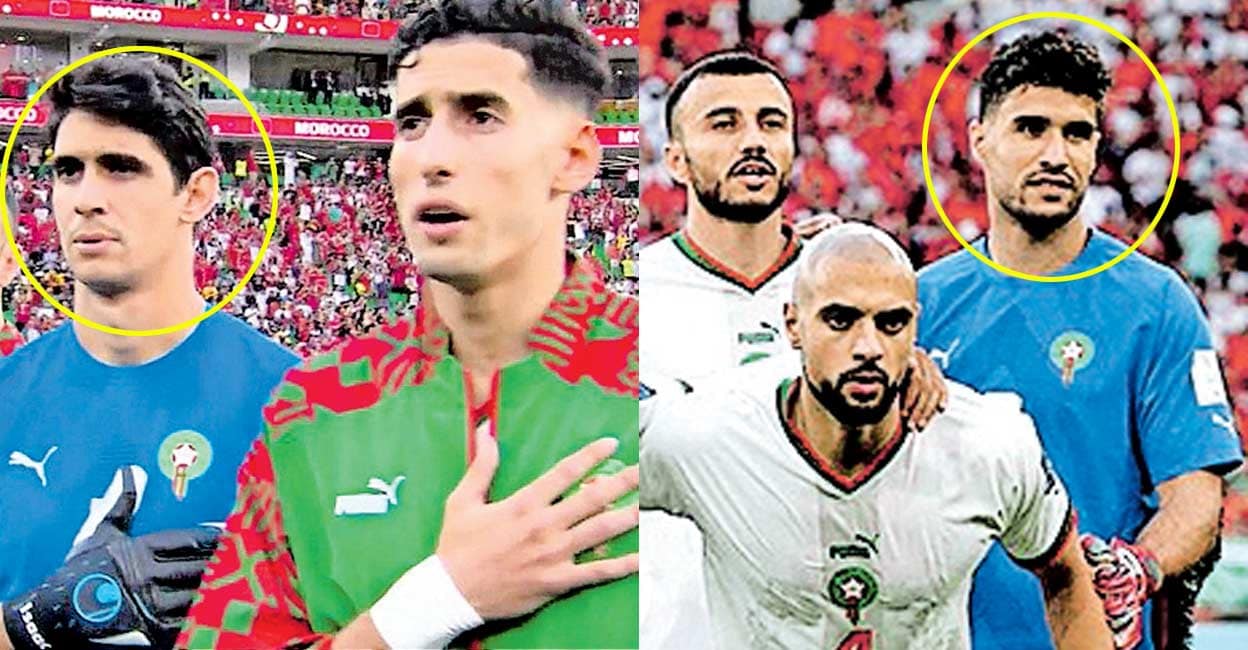 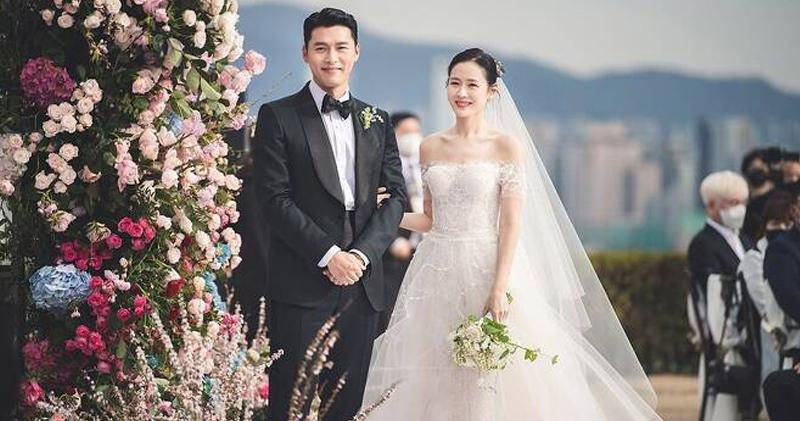 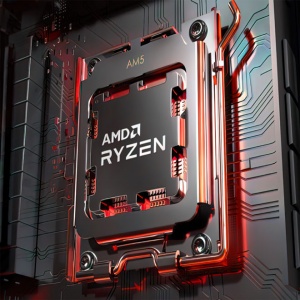 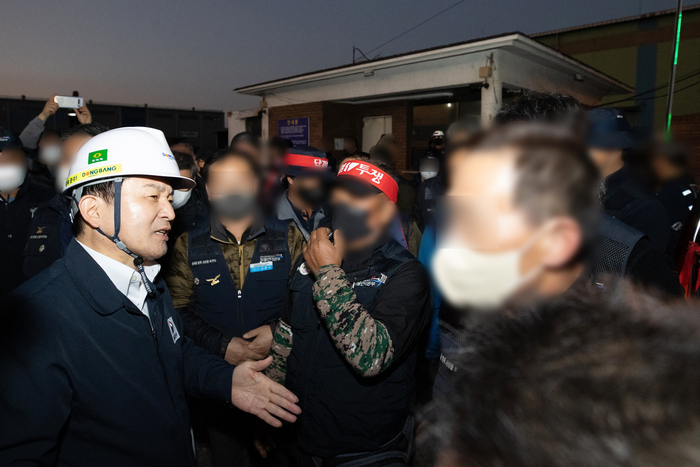 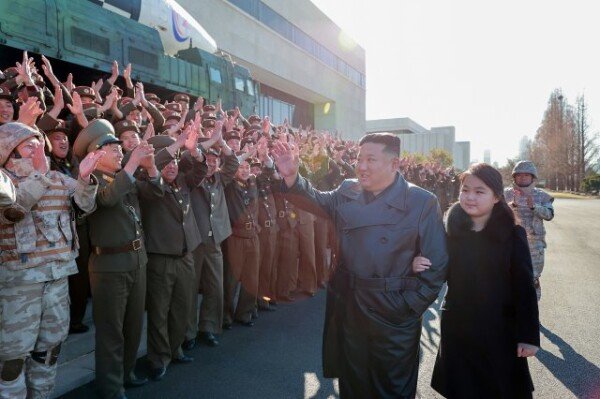 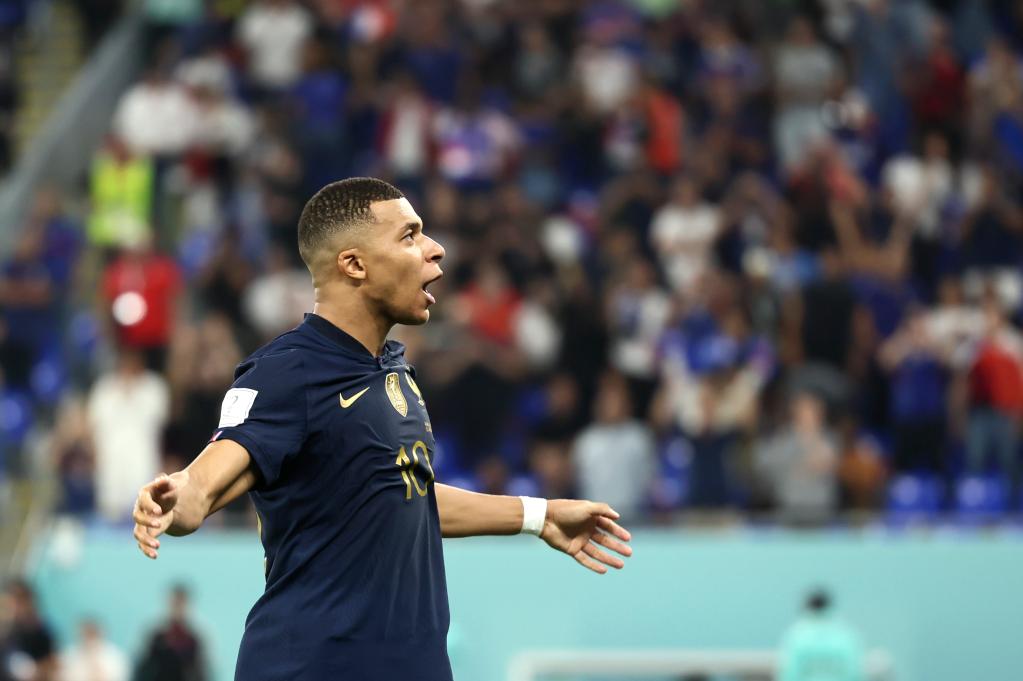